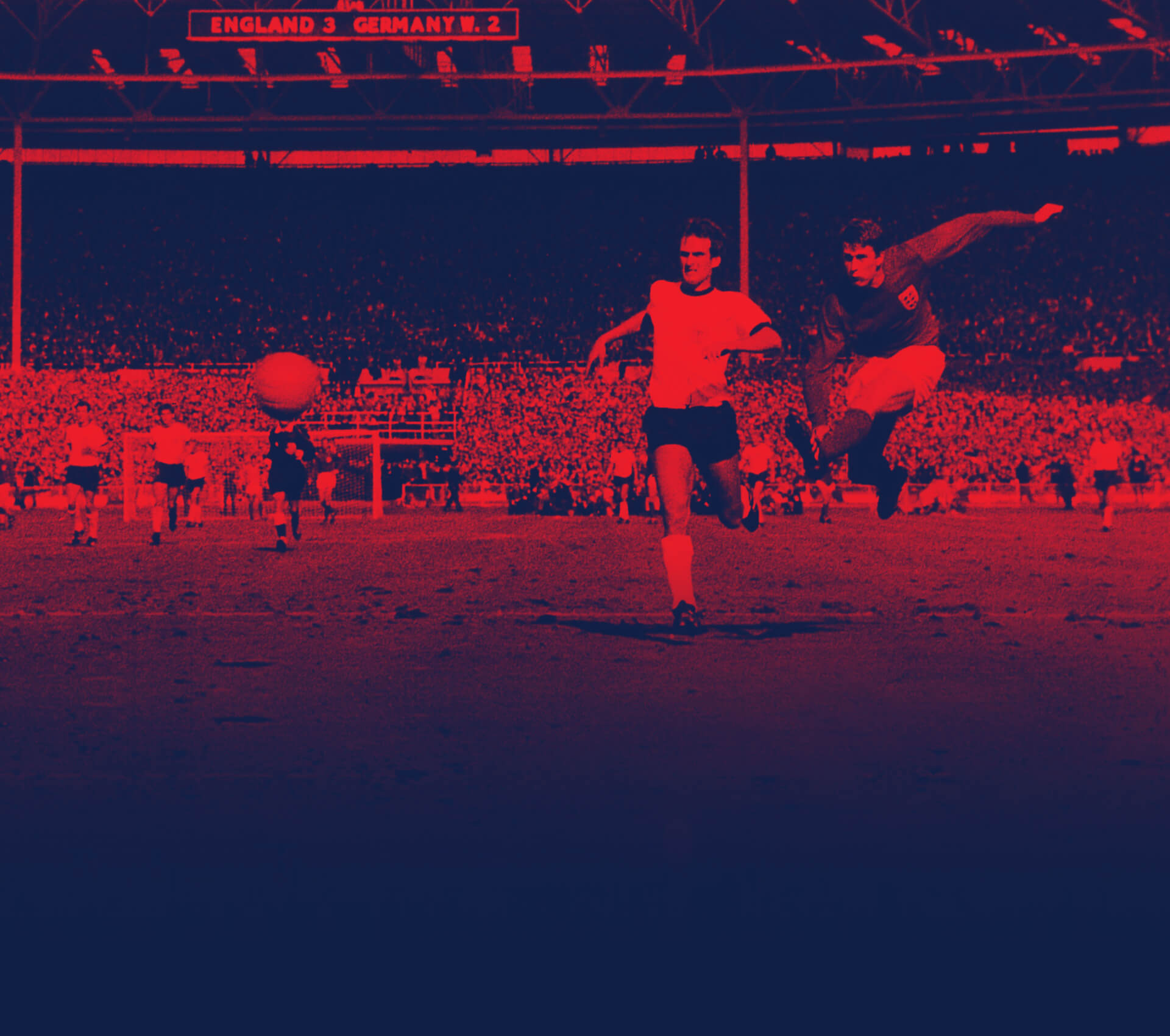 Cargo was delighted when we were approached by fundraising organisers, Change, to create the branding and communications for their special event – a Sporting Dinner with Sir Geoff Hurst. The sell-out event took place at the Crowne Plaza in Newcastle and was held in aid of The Charlie Gard Foundation.

We came up with a concept to celebrate “The Perfect Hat-Trick”. This was based on Sir Geoff’s iconic three goals; one with the head, one with the left foot and one with the right – the only goal of its kind to be scored in a World Cup Final. To create the brand, we took a modern approach to retro-style graphics from the sixties, developing a concept that captured the nostalgia of the night. The programme and print collateral that we designed is a true celebration of England’s historic win, and the legend who led them to victory.

The evening was a fantastic success, with thousands of pounds raised for charity. Sir Geoff was on fantastic form and even decided to extend his Q&A himself, staying on stage for an extra hour.

Photography on the night was provided by Media Borne. 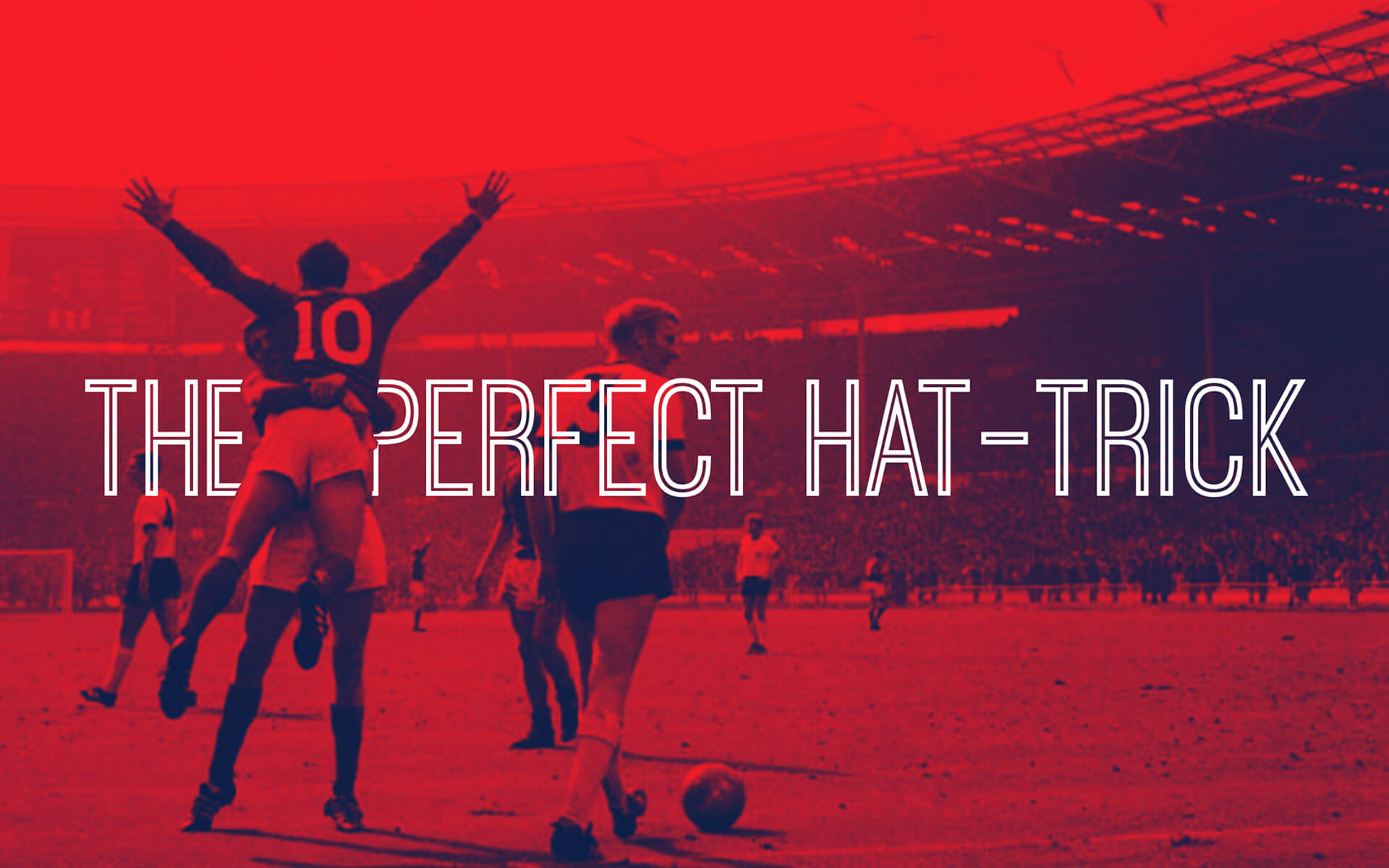 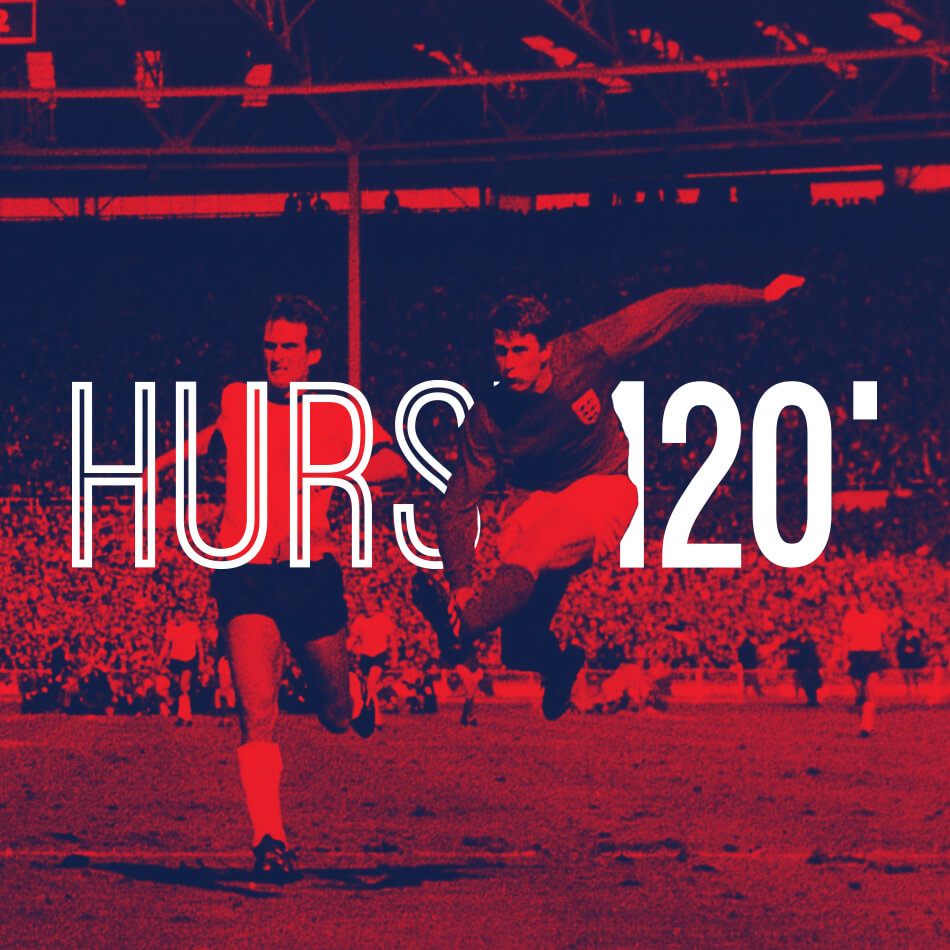 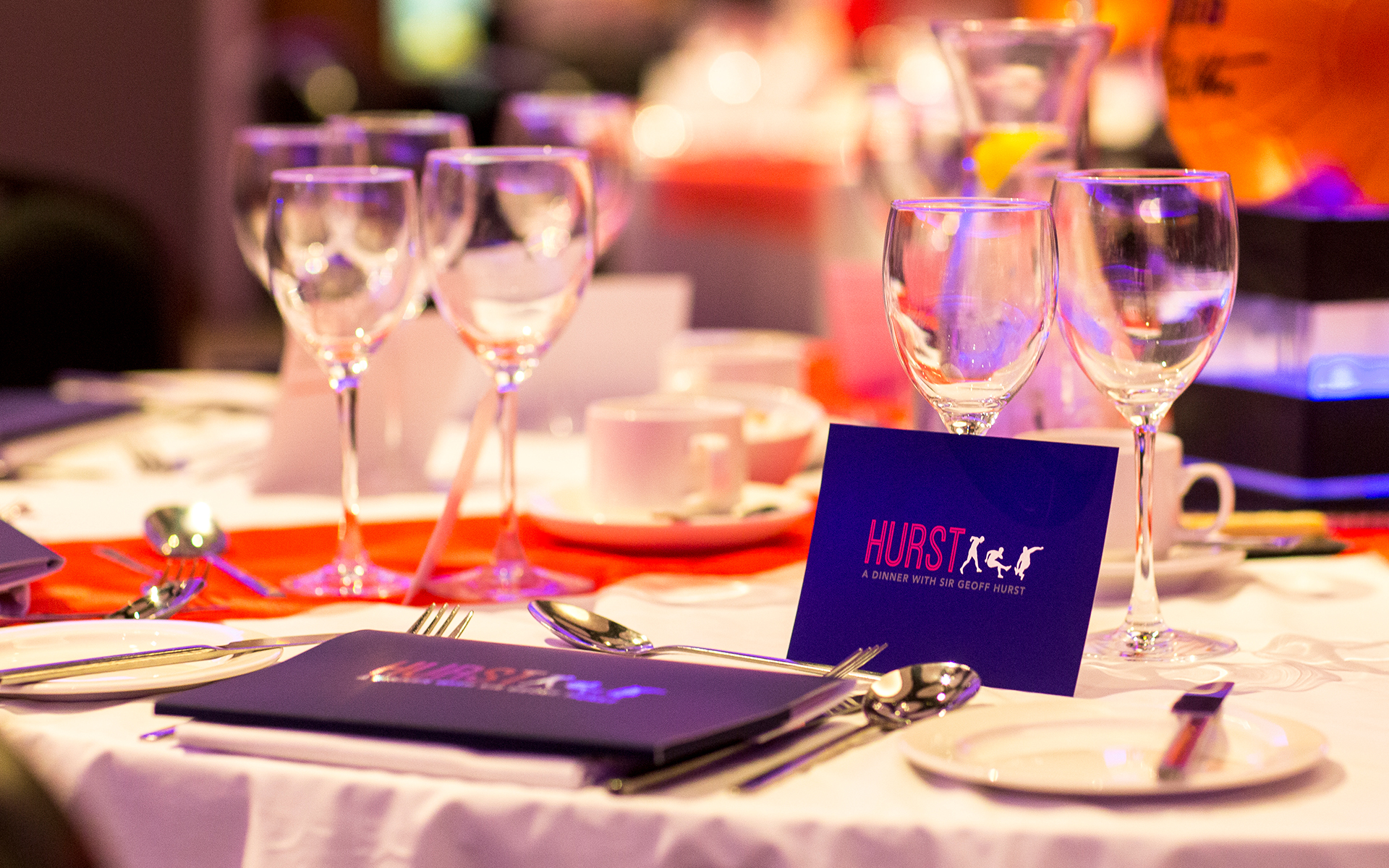 The work and delivery of end product for this event was immense. I remember sitting down with Cargo and spilling my thoughts out in their meeting room, probably waving my hands in the air and all sorts of crazy stuff. What Cargo came up with was way beyond my expectations, thank you for an amazing job. Sir Geoff even took his home. 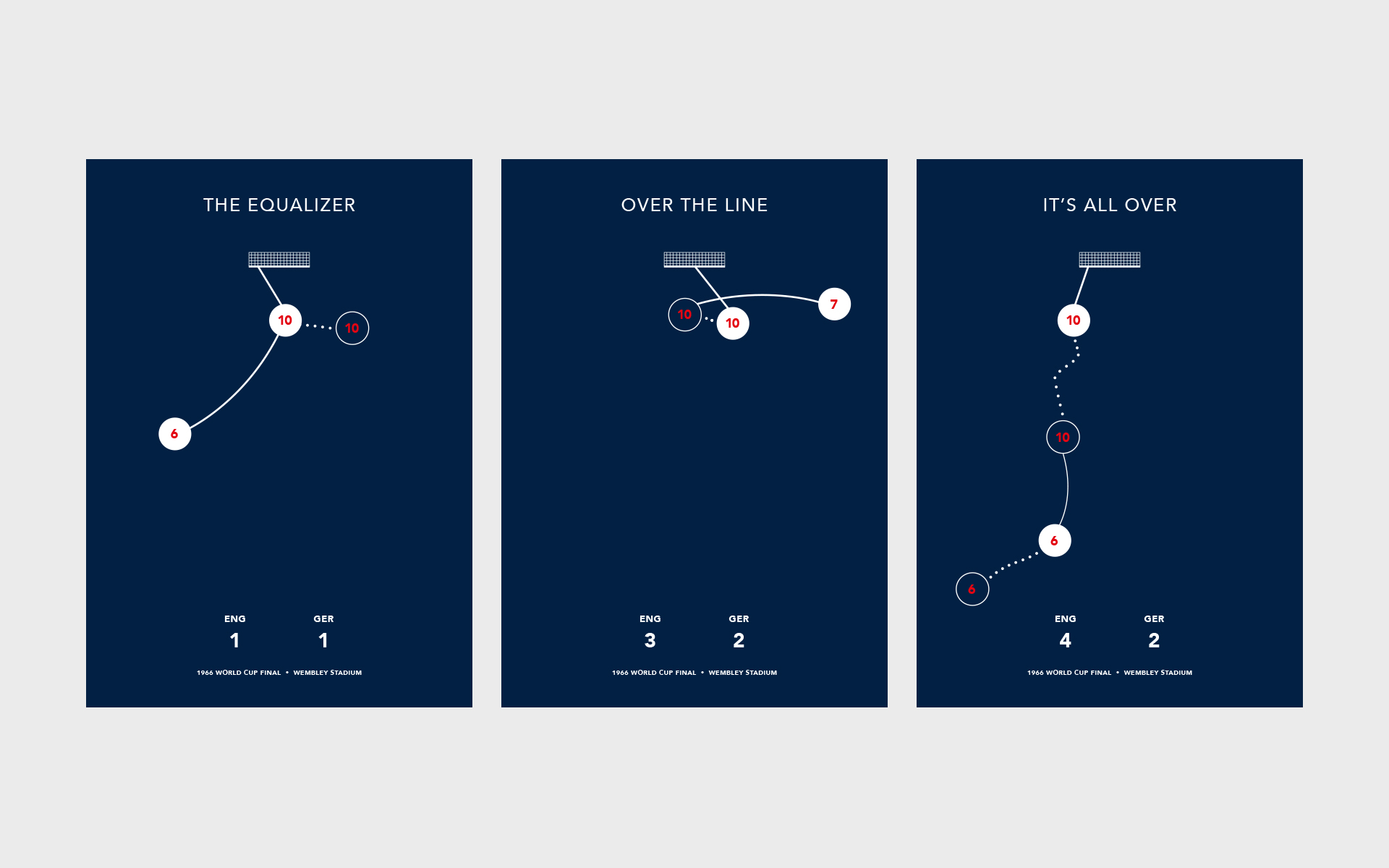 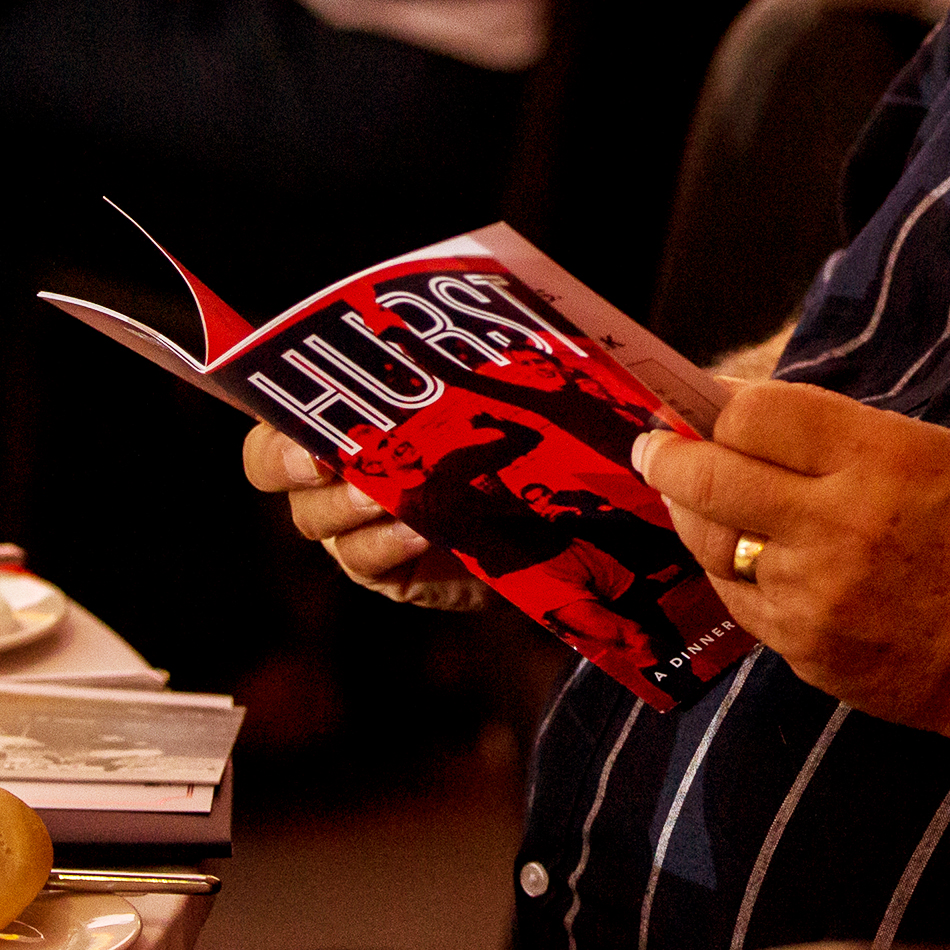 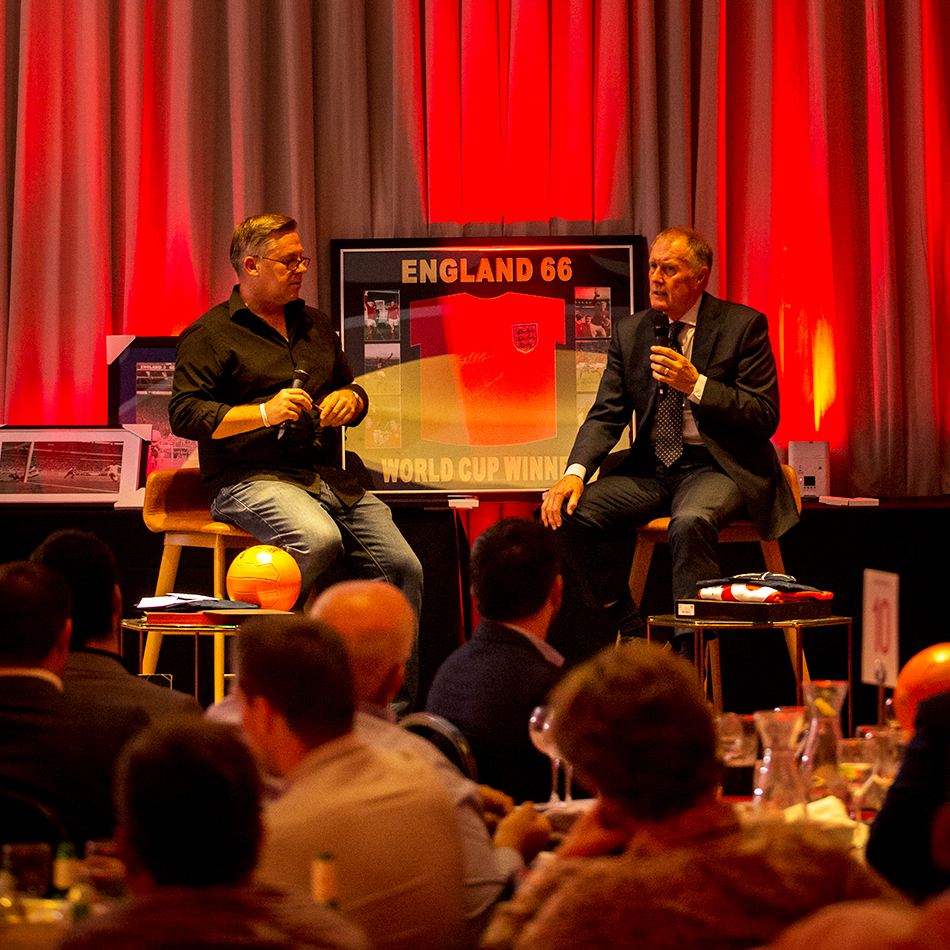 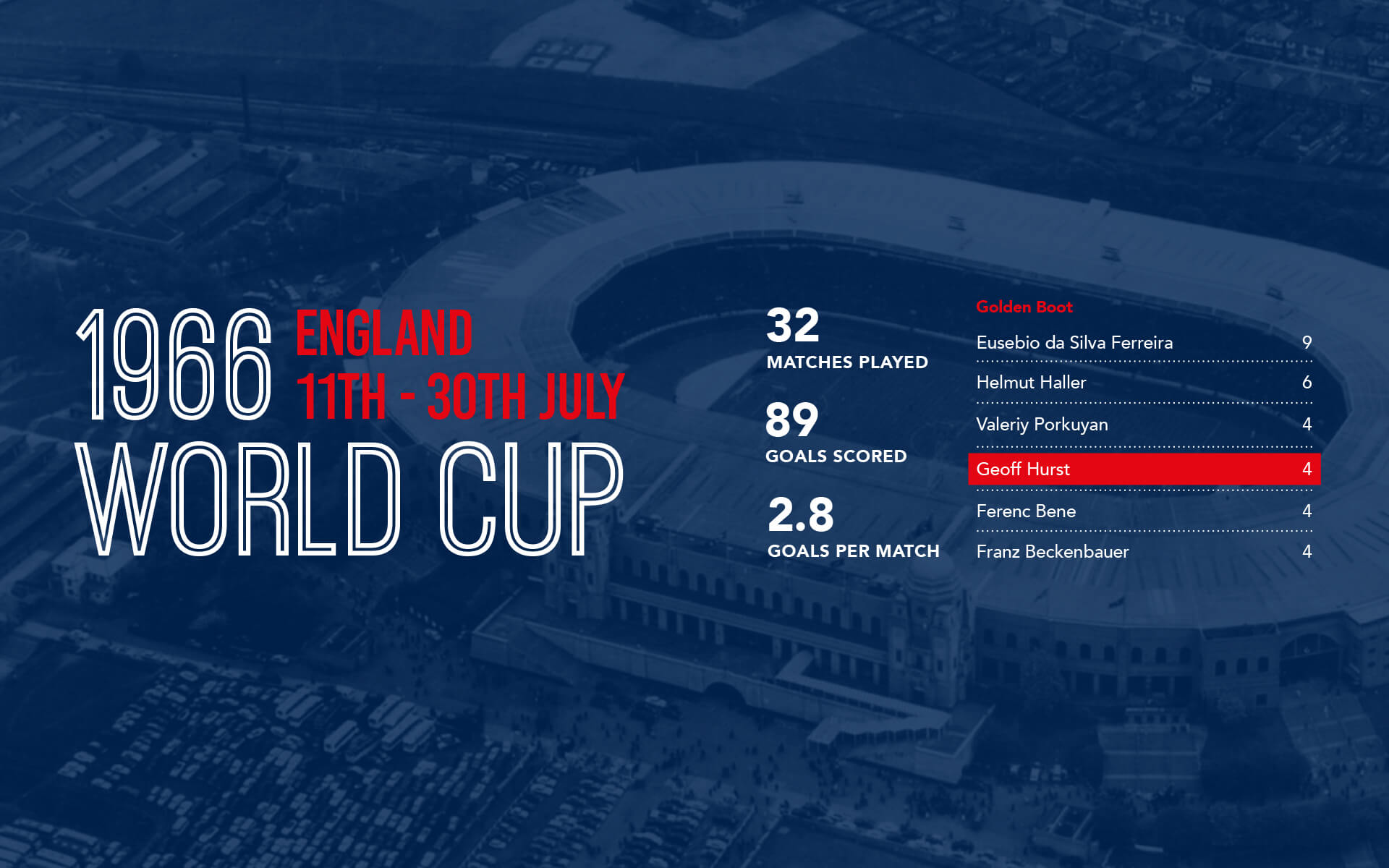 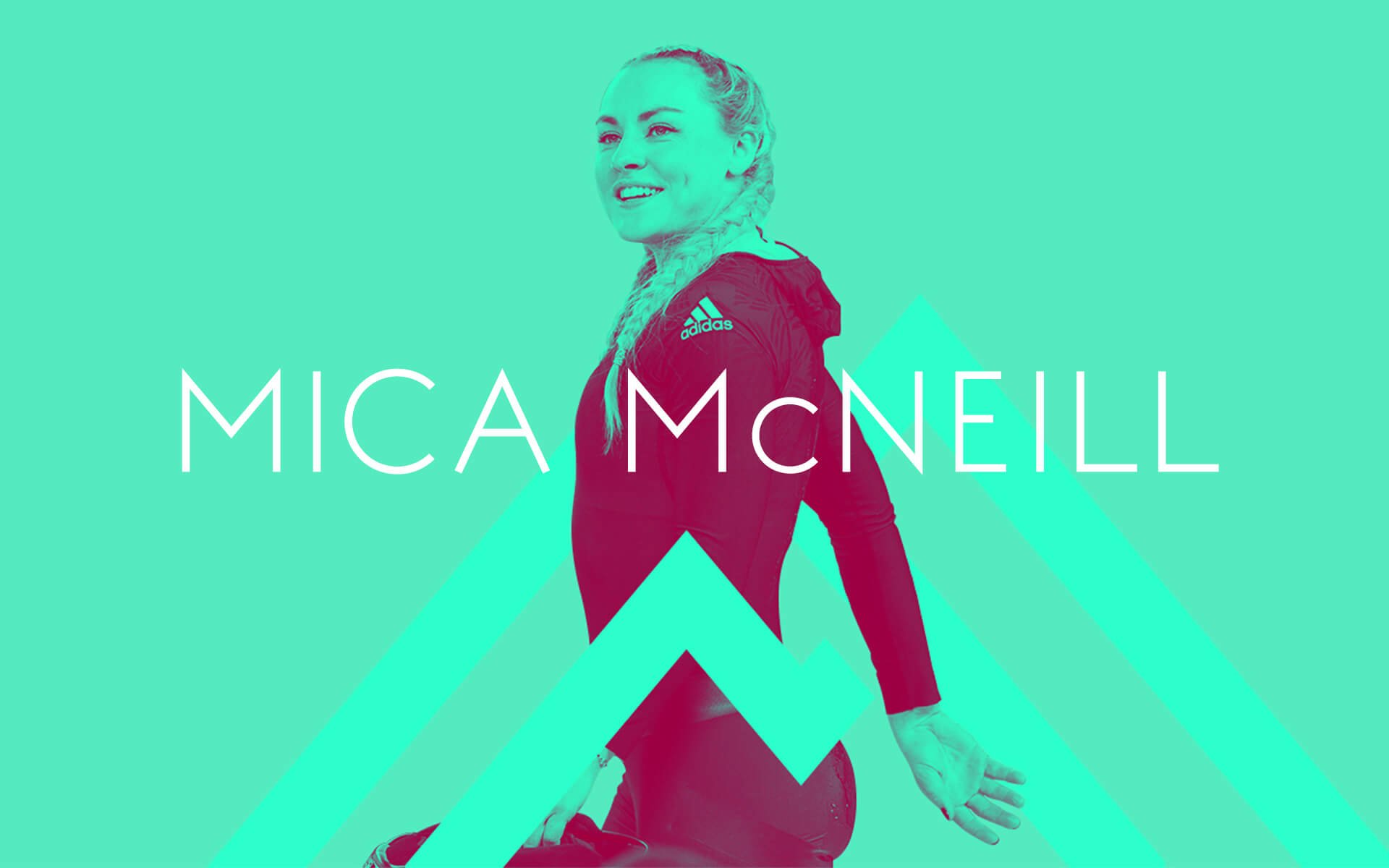 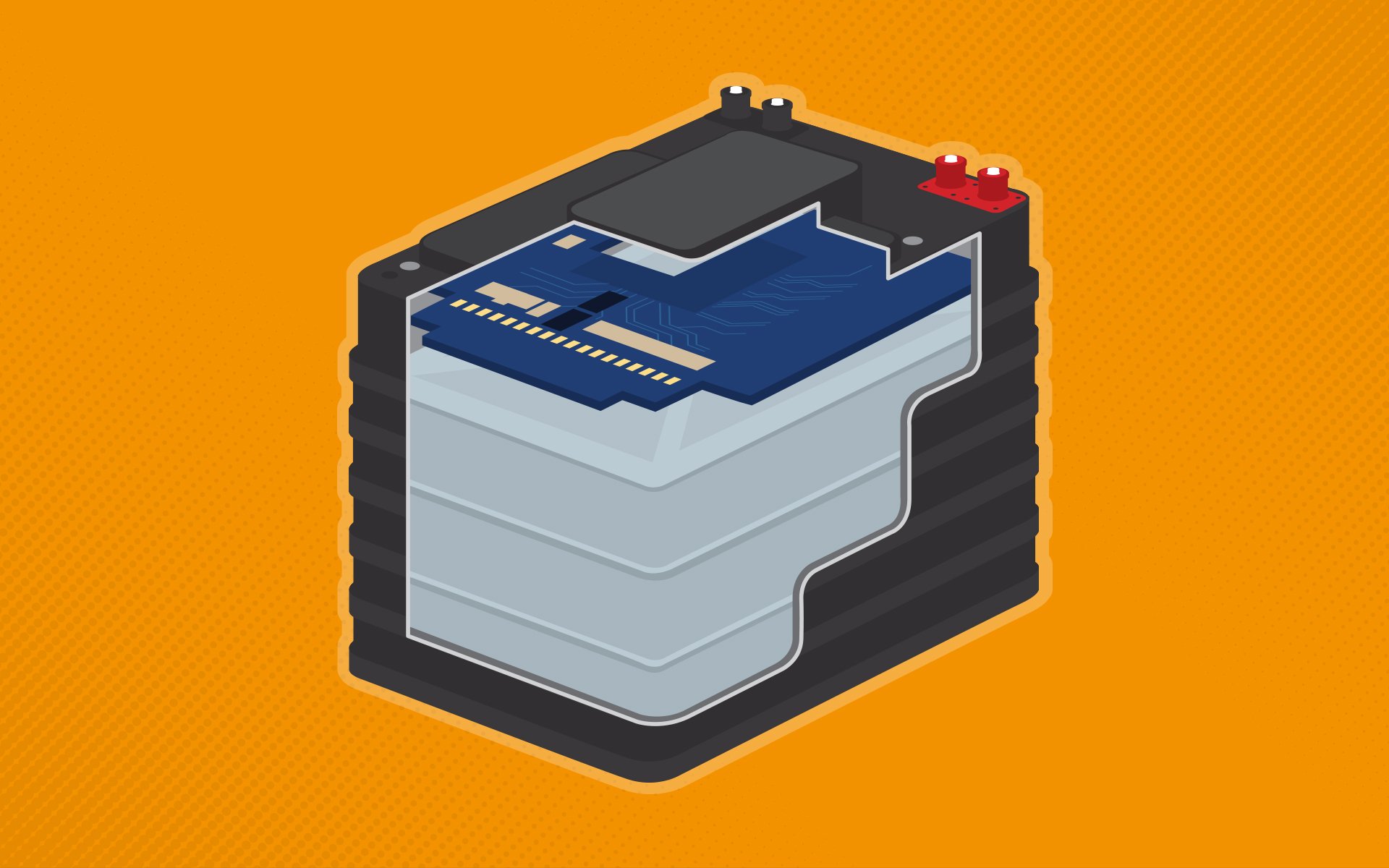