When Satoshi Tajiri created the Pokemon franchise in 1996 (based off of his childhood hobby of collecting insects!), the technology behind augmented reality was mainly just a fixture of sci-fi fantasies. Now here we are twenty years later and we have people young and old running around trying to catch Pokemon on their mobile phones. 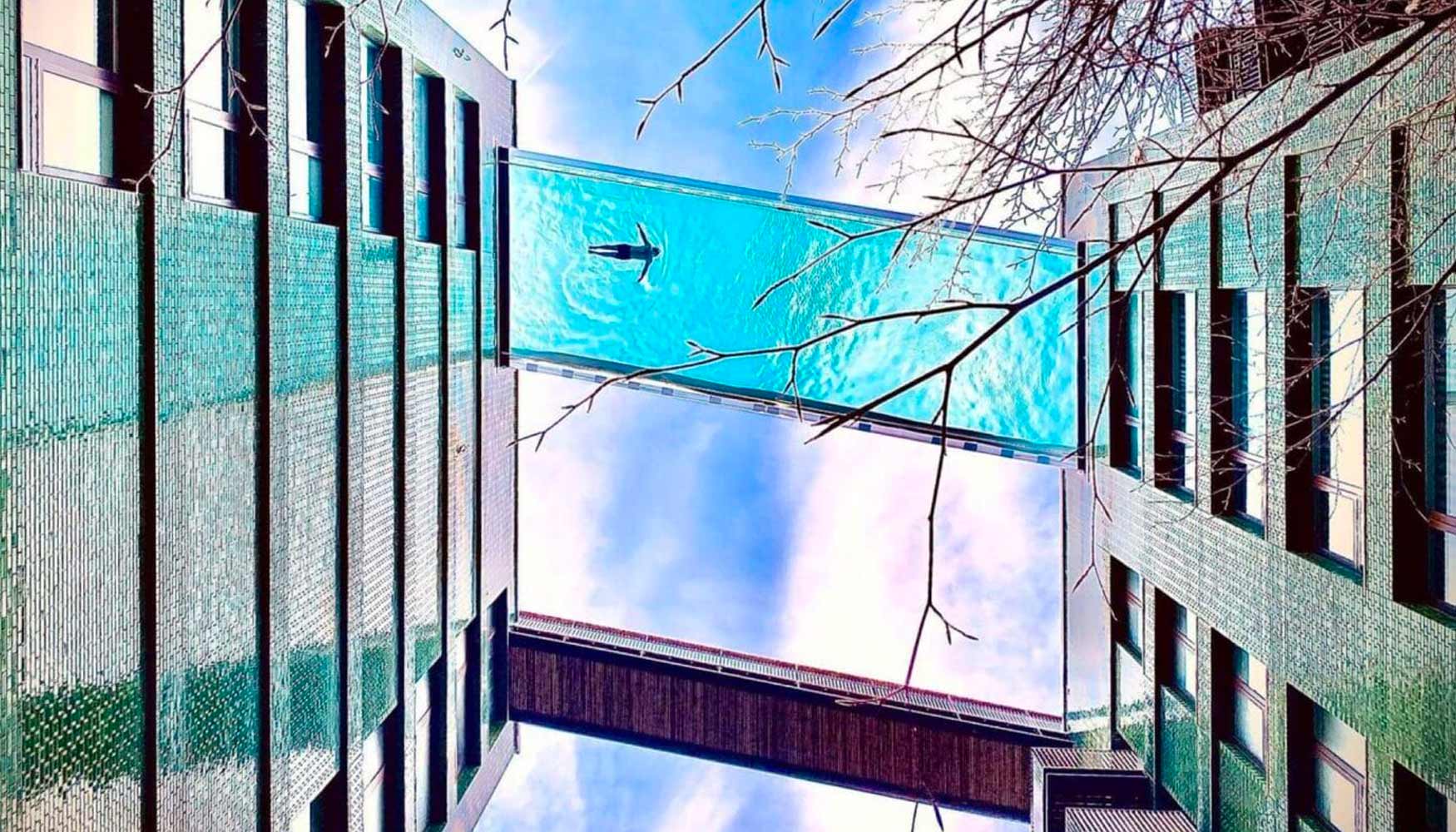 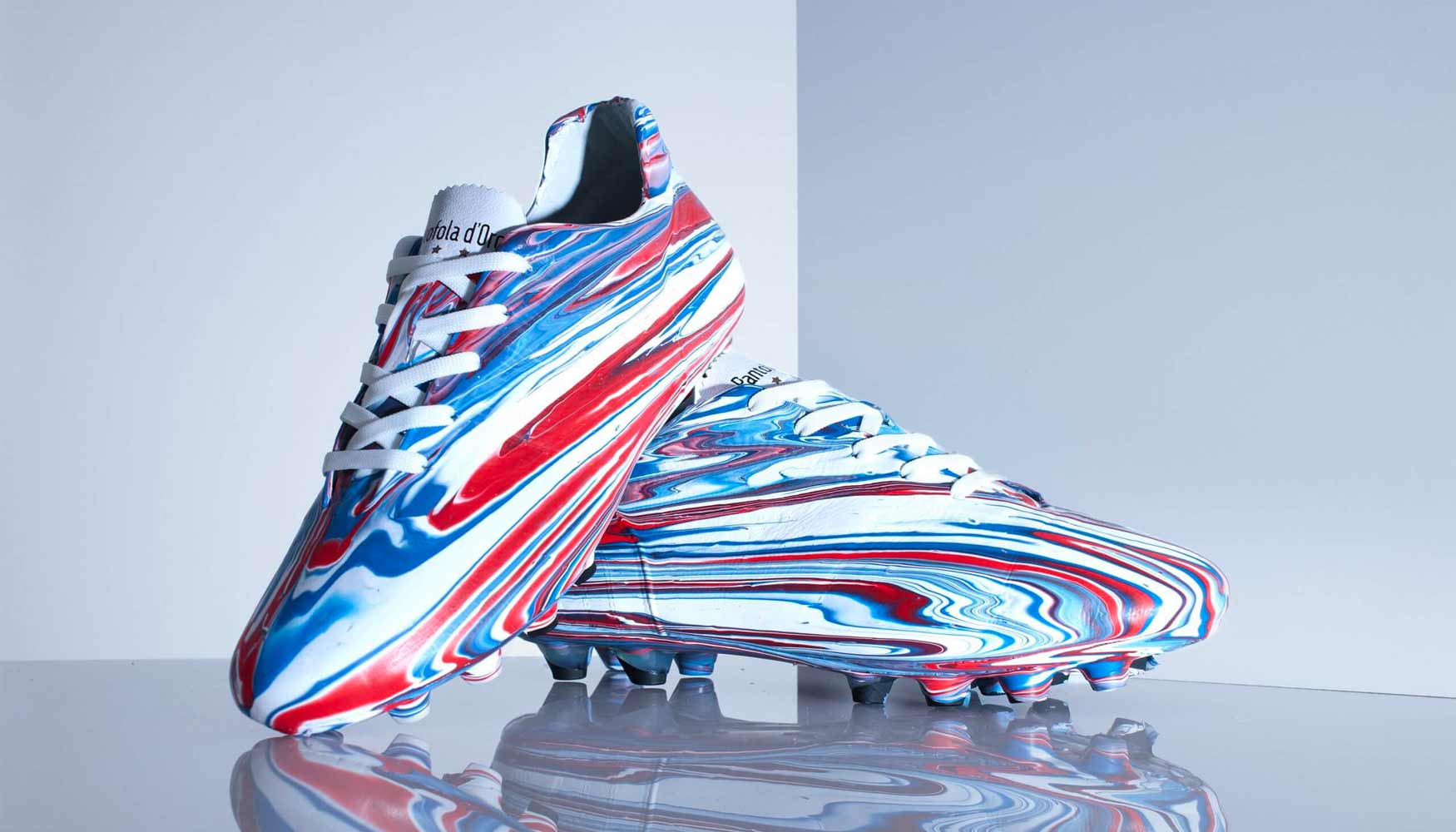 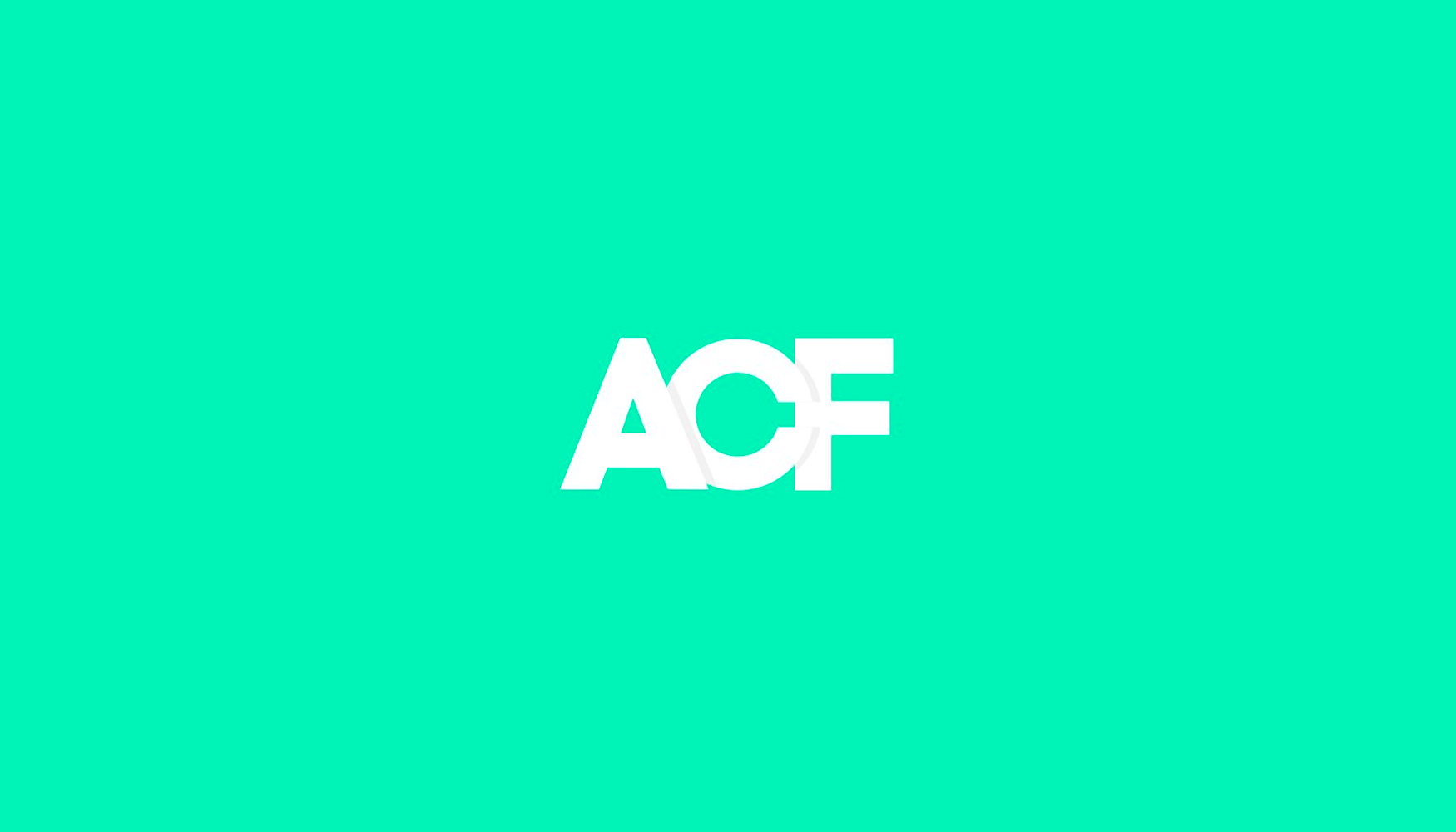 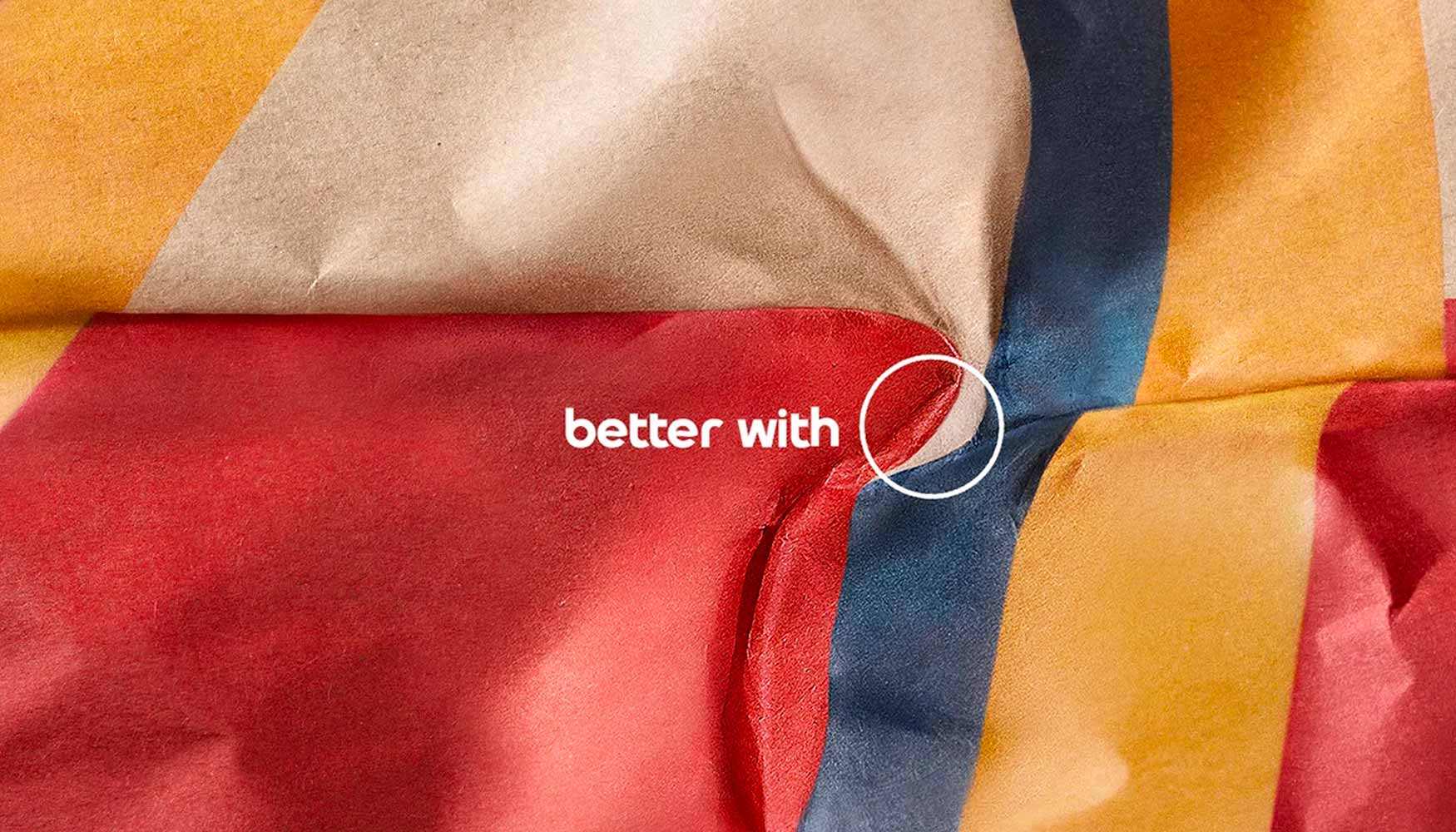 “Better with Pepsi” campaign impresses creatives around the world 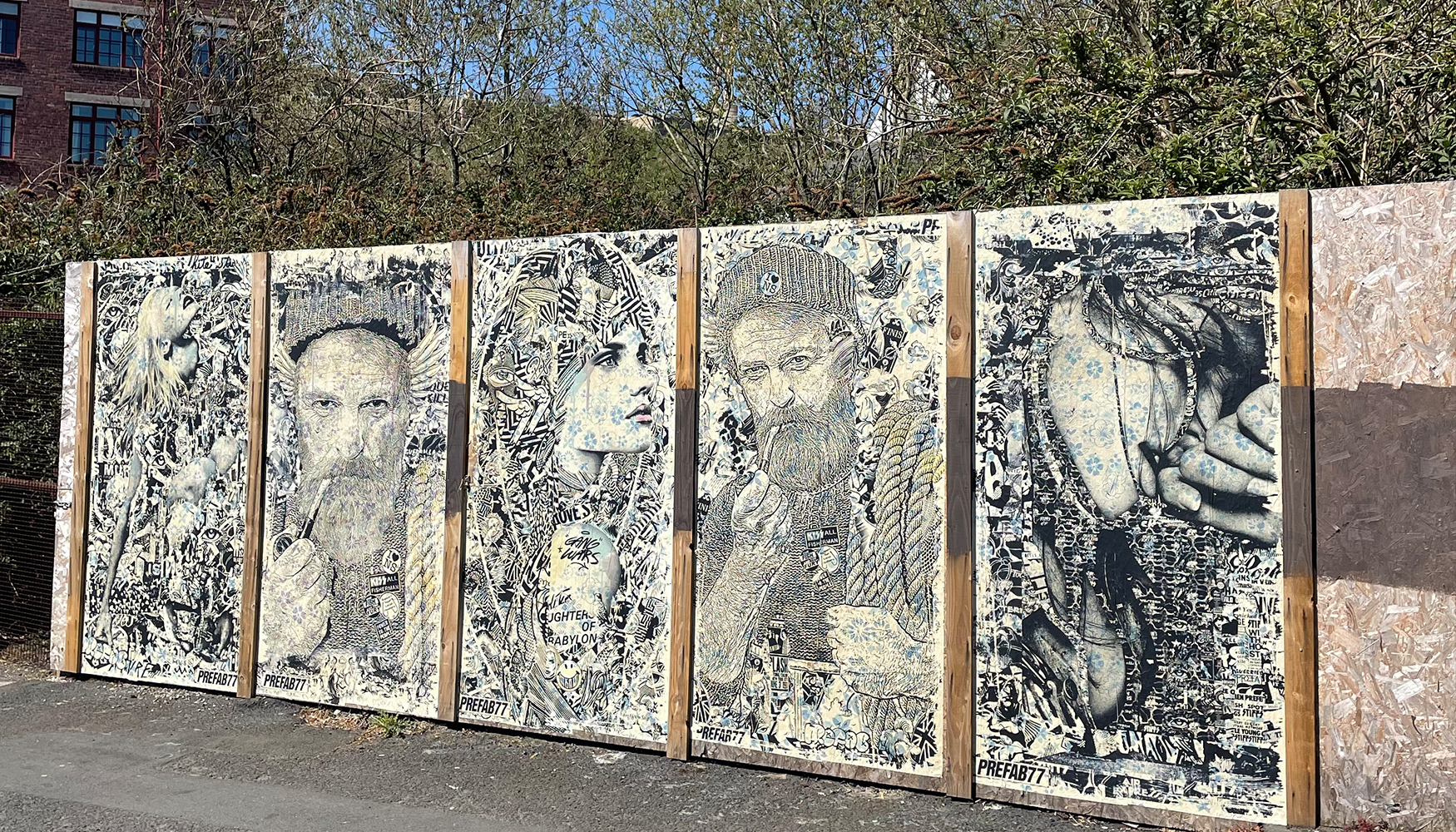 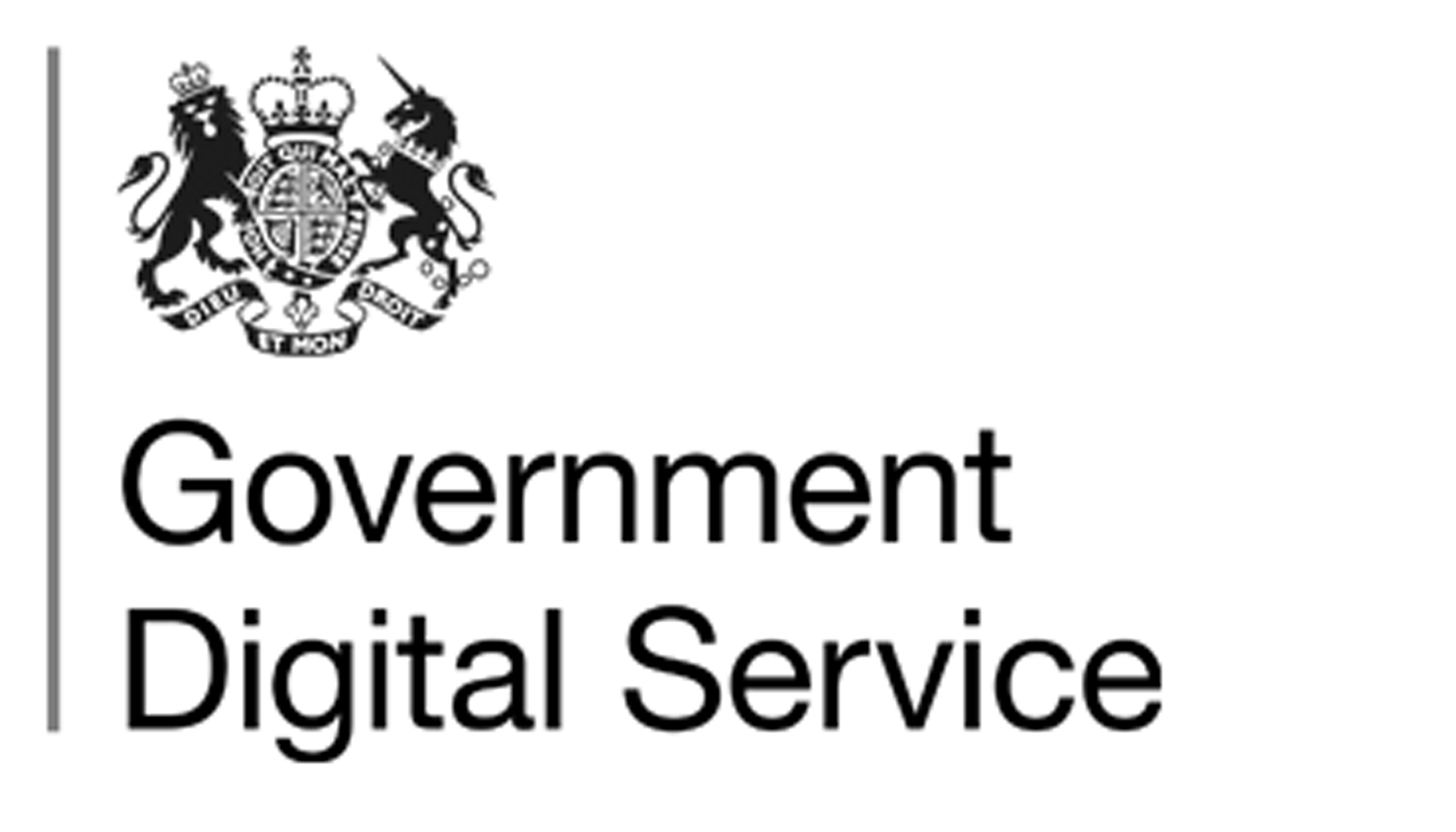 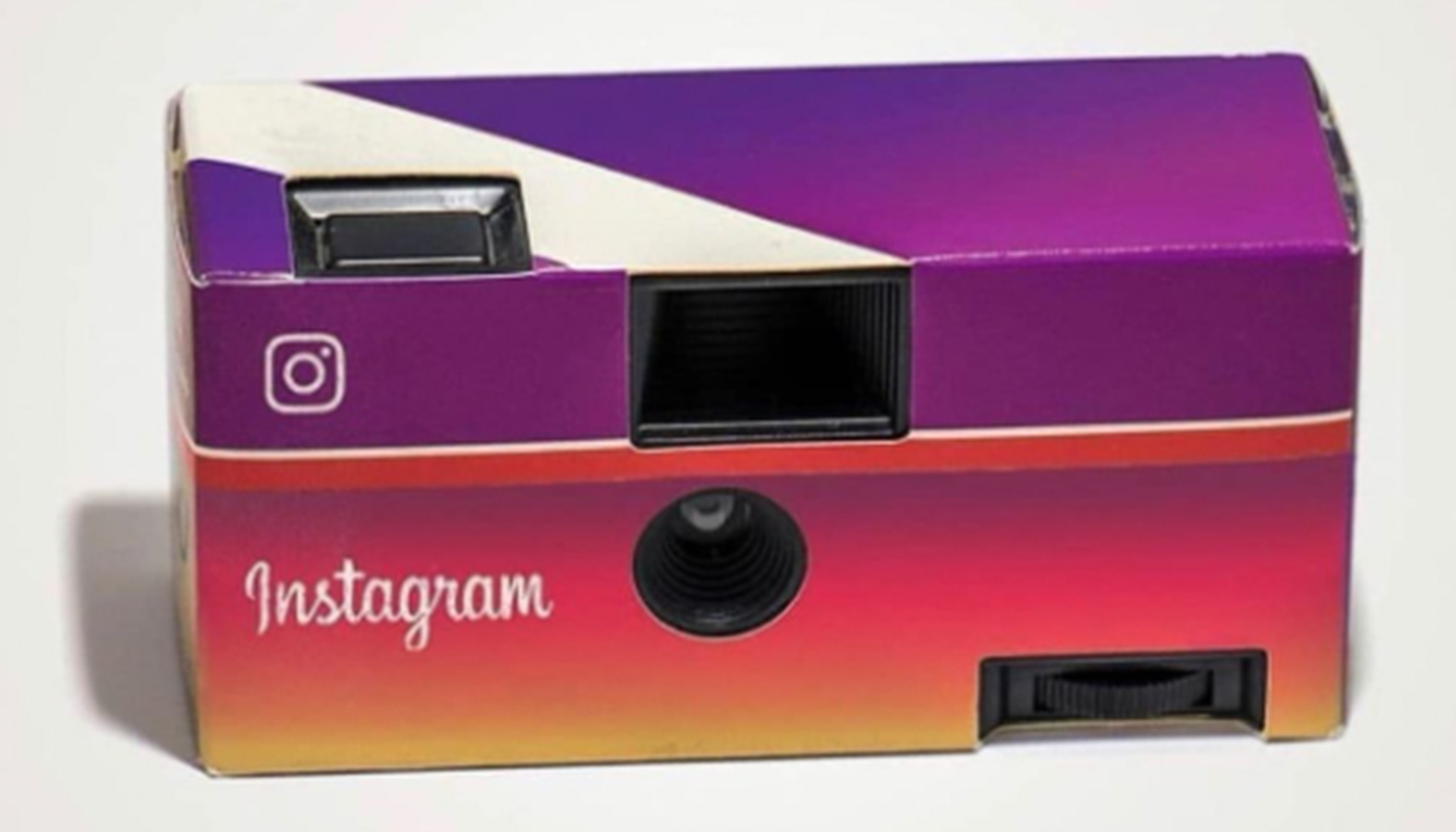 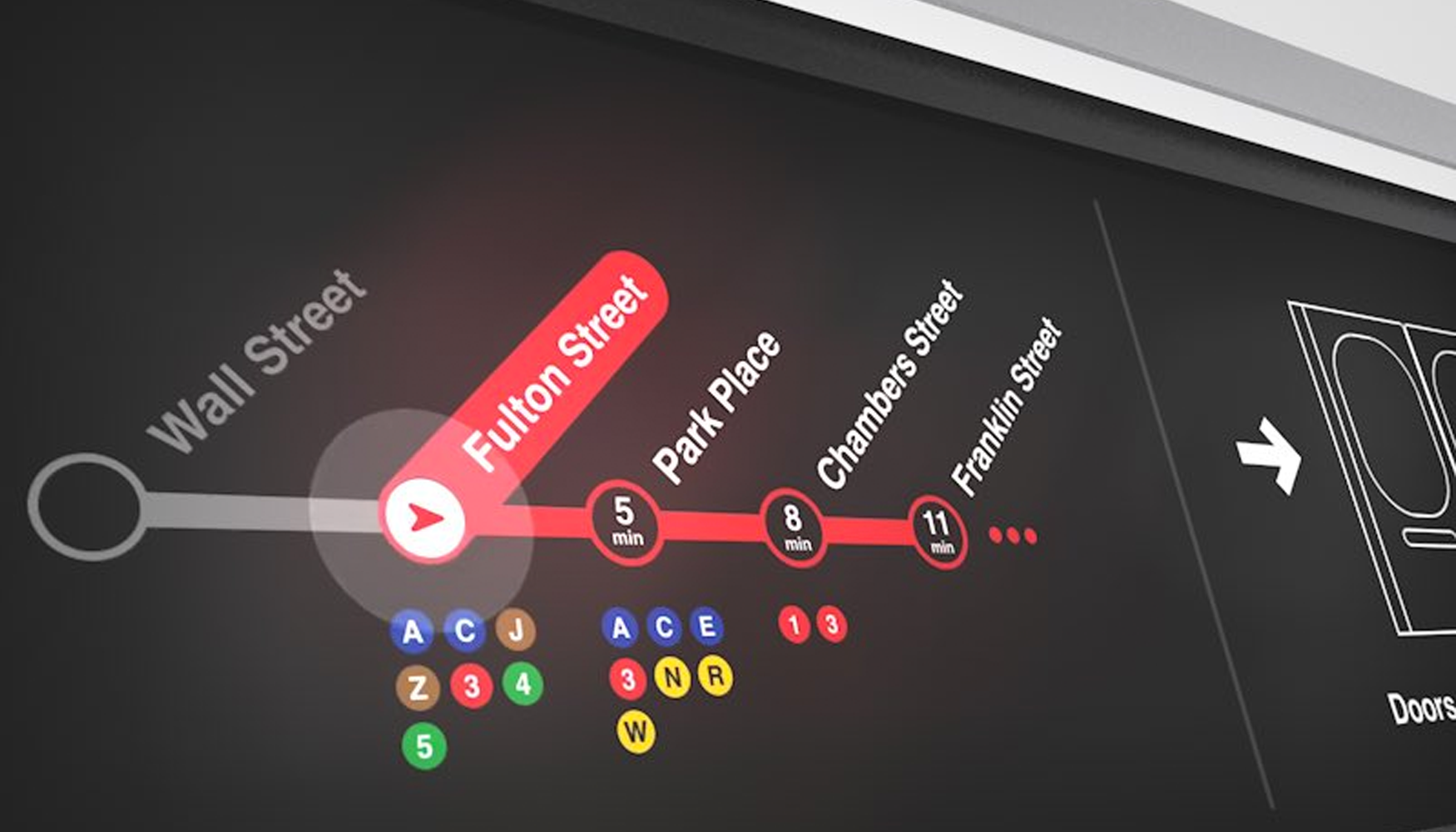