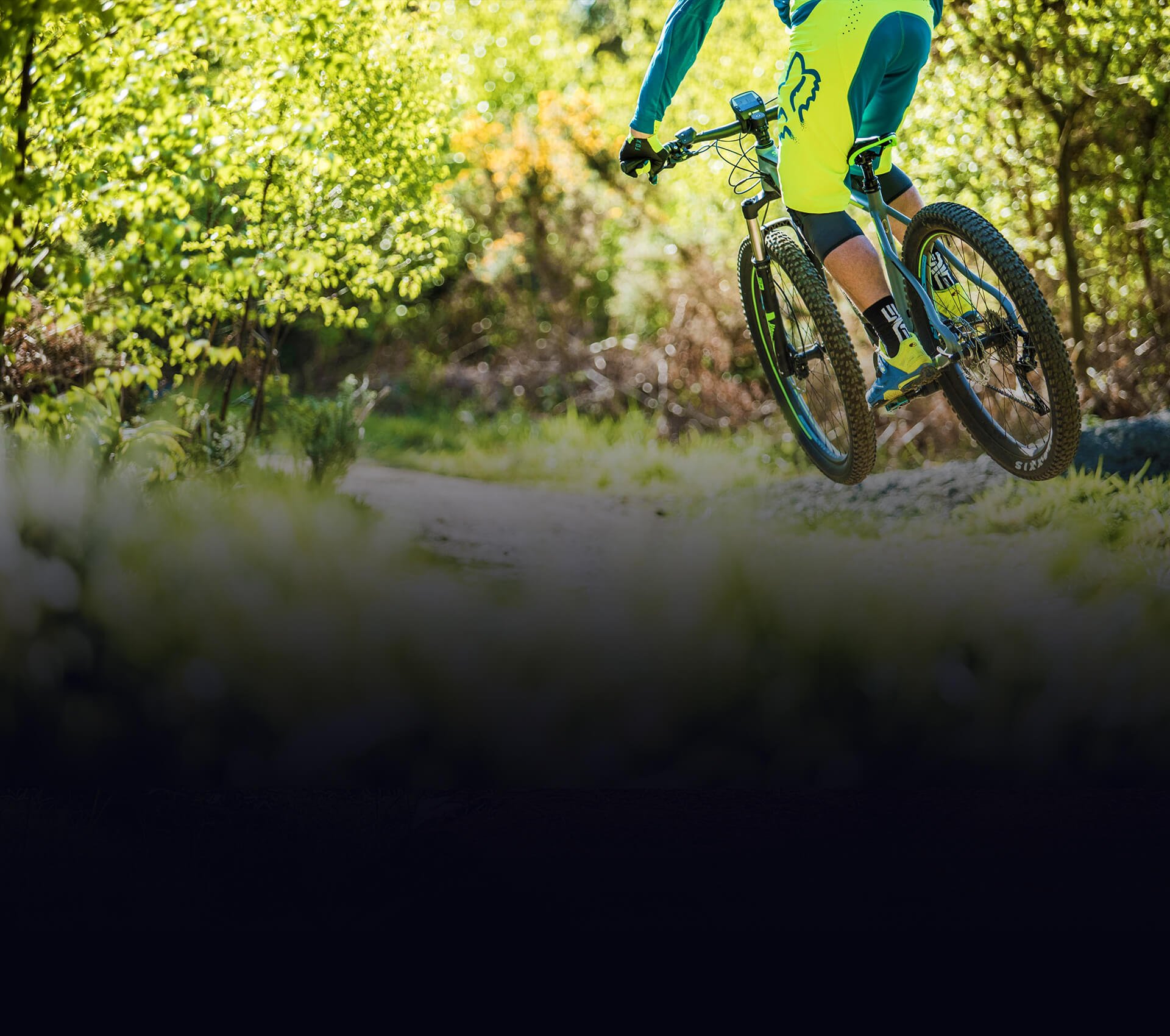 The team behind Ride Electric approached Cargo with their concept for hiring and re-selling e-bikes through corporate outlets and to the general public. After an initial meeting, we were instantly onboard.  This isn’t just about getting the ageing population out exercising… far from it!

We arranged and directed the photoshoot seen within the work using some experienced, respected riders who had just as much fun on the bikes (and got just as much air) as we did directing the shoot itself.

We established a brand that appeals to all. Early on we identified the split between corporate customers and the public, of which there are three target audiences; including the young riders looking for a thrill, families who have toddlers in tow, and the older generation who like to be out and about but aren’t quite looking to get a sweat on.

Definitely a flagship project for Cargo, and we get a real buzz everytime we see the Ride Electric experience days out and about around the North East coastline. 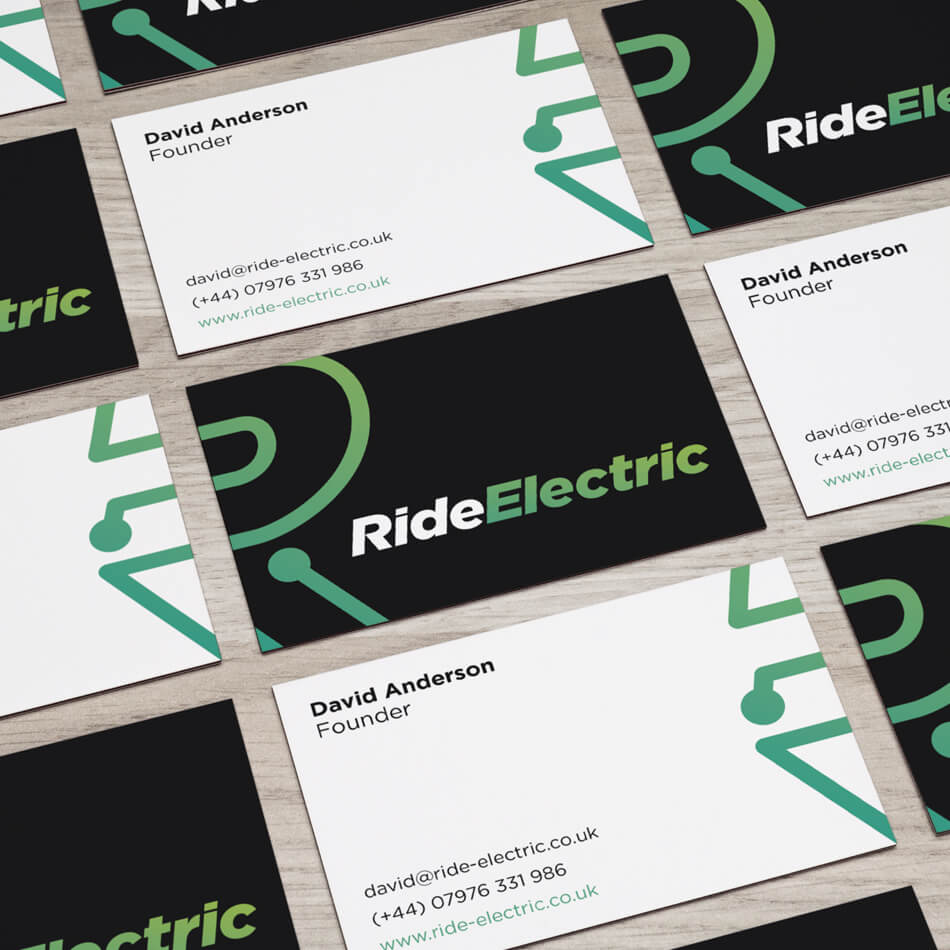 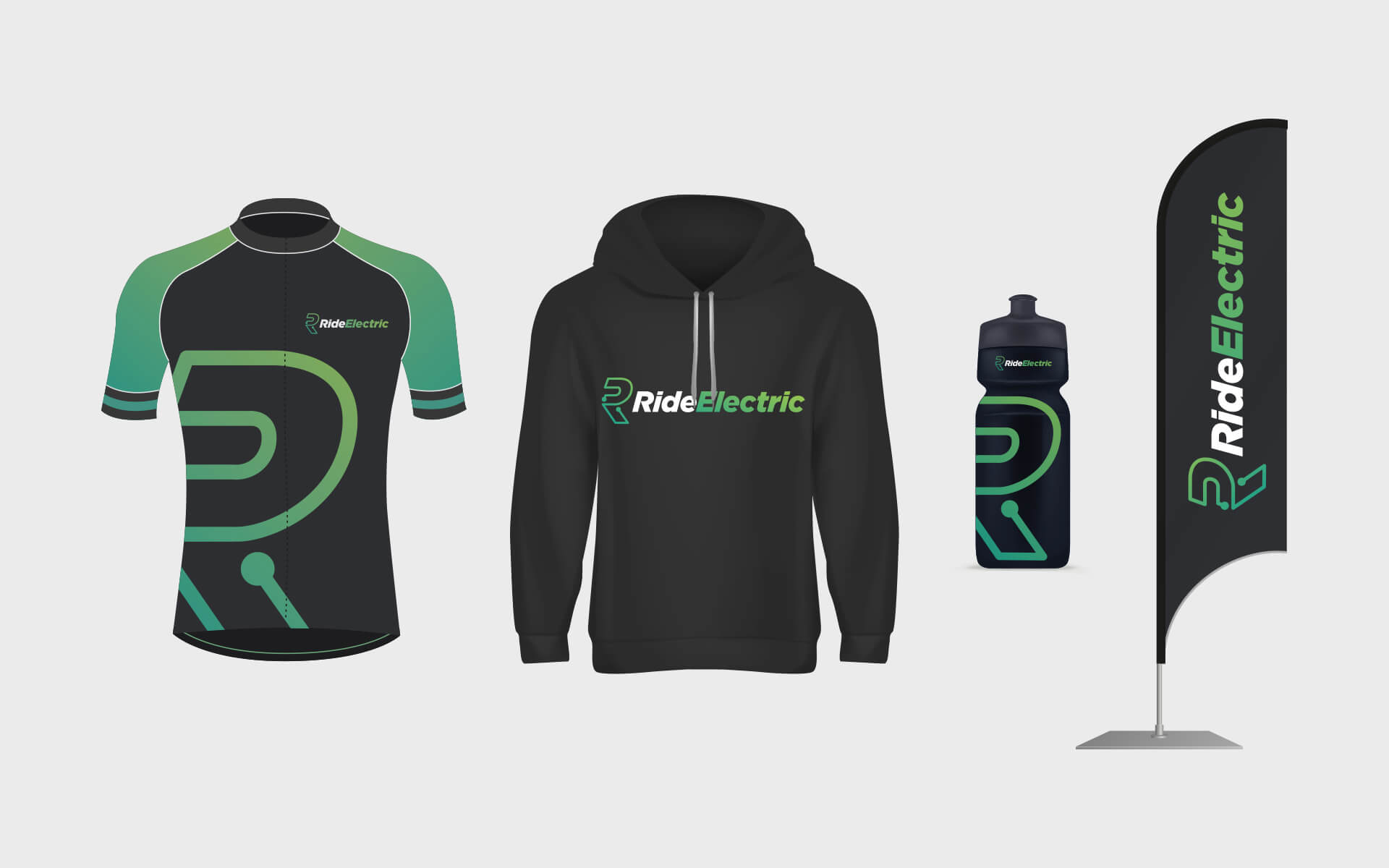 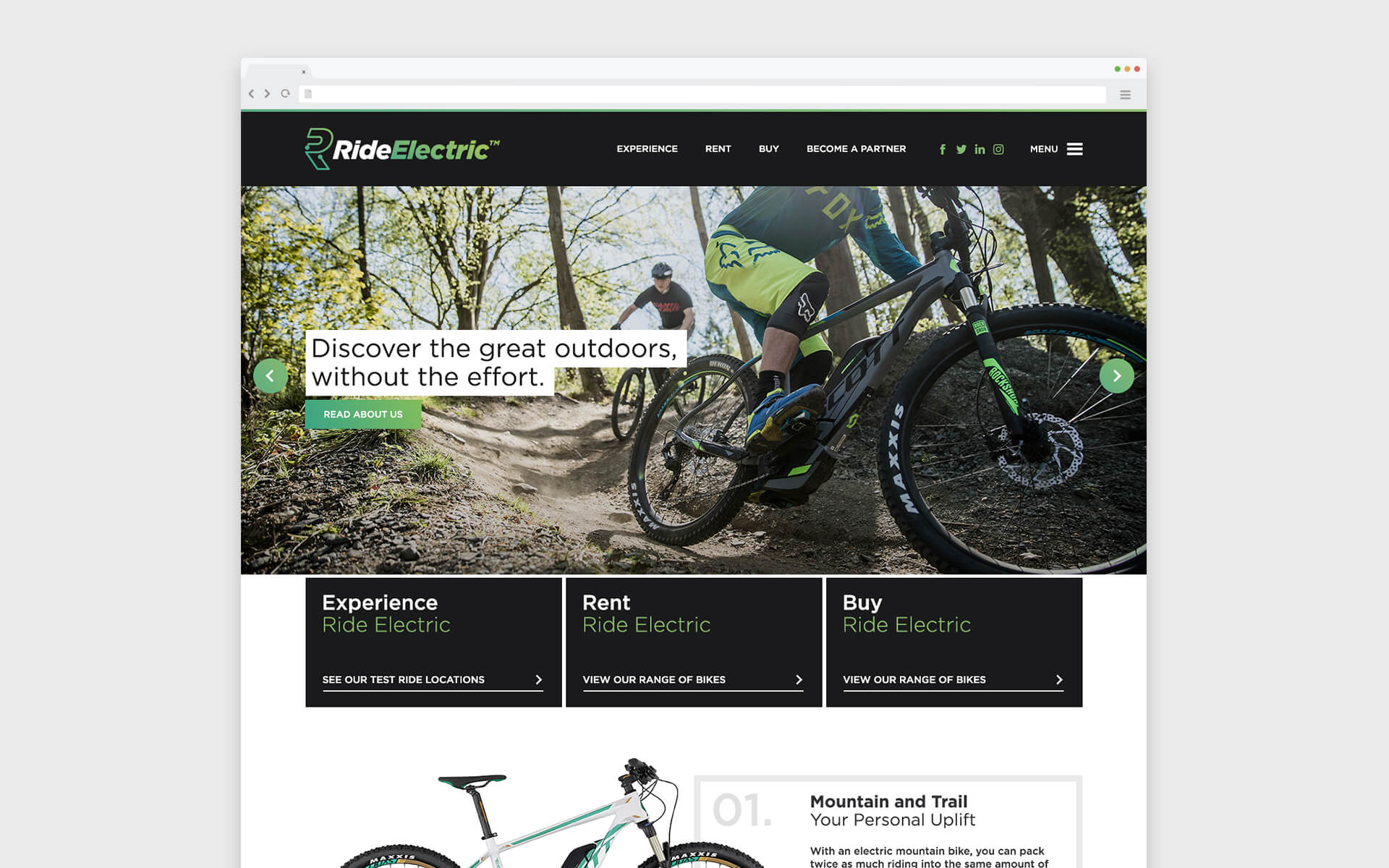 Cargo’s delivery across all elements has been second to none - brand, digital and inbound with seamless integration. 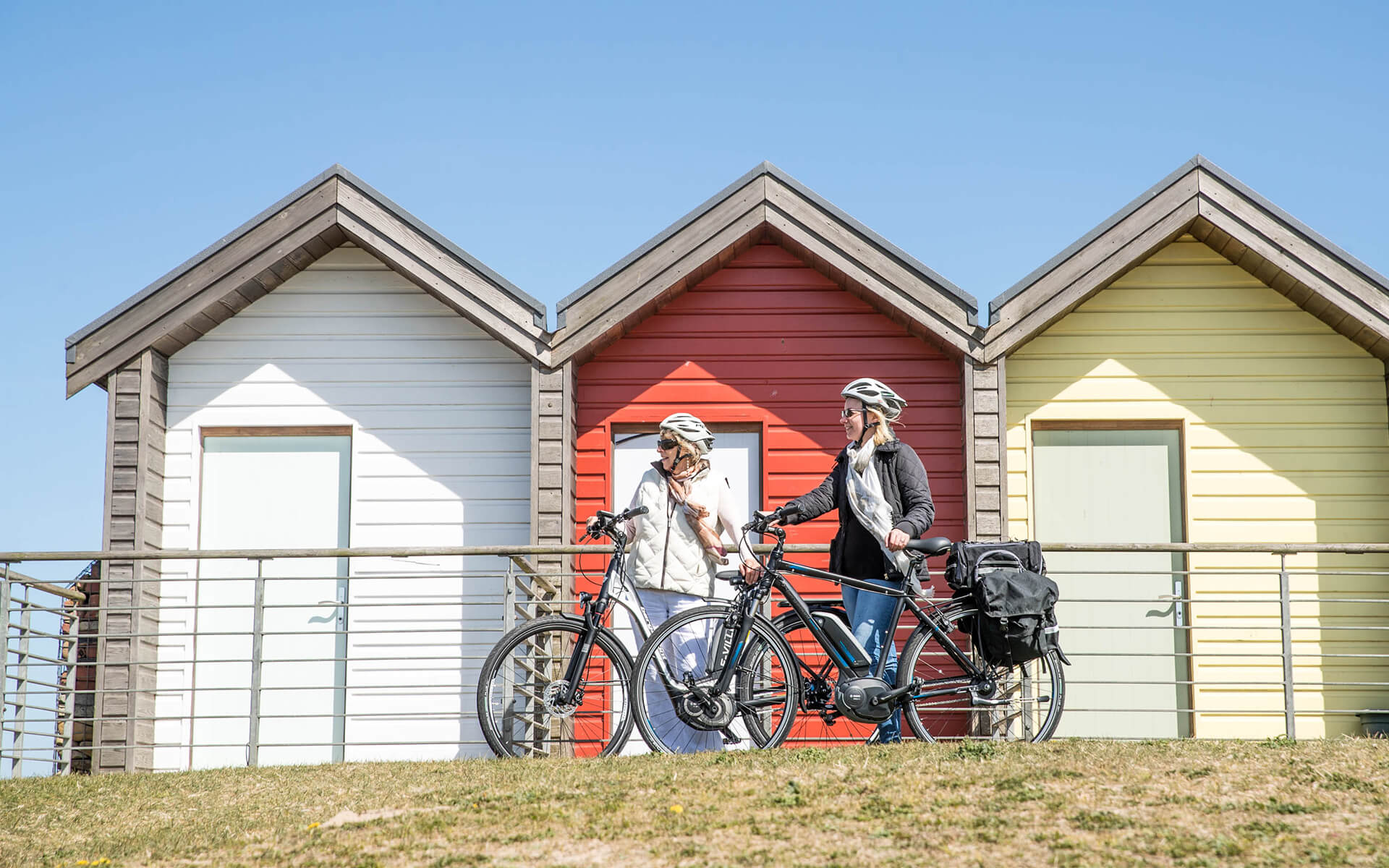 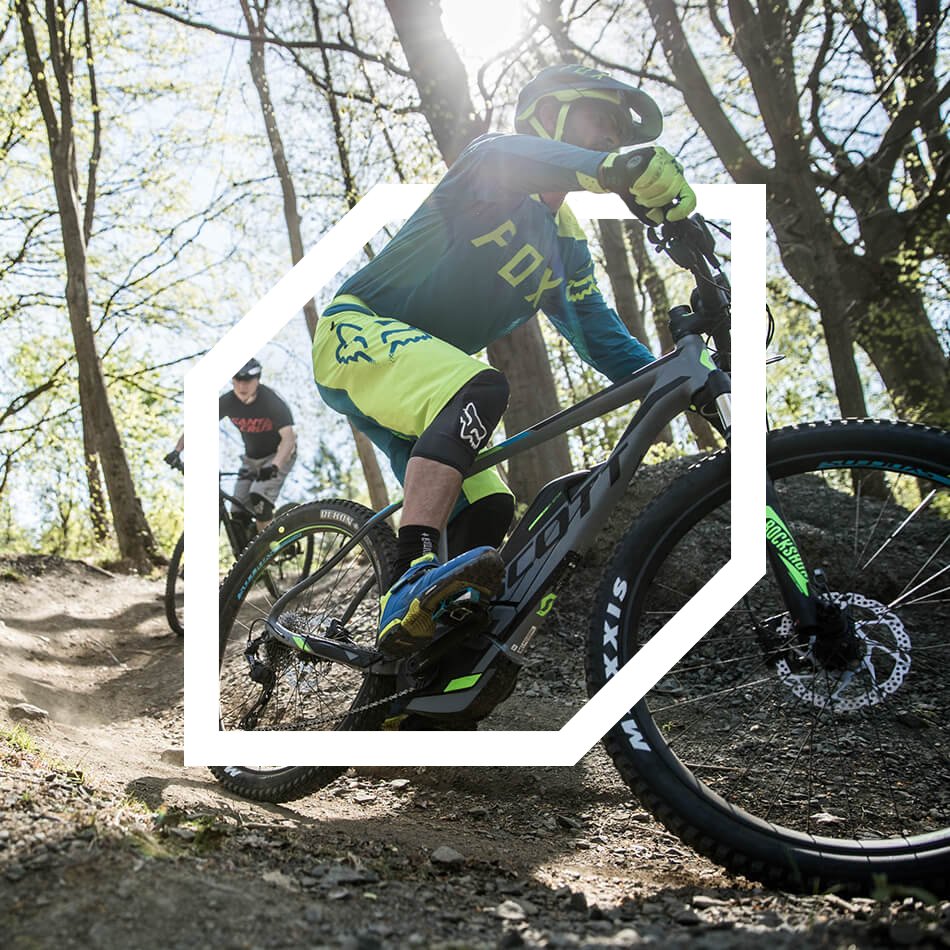 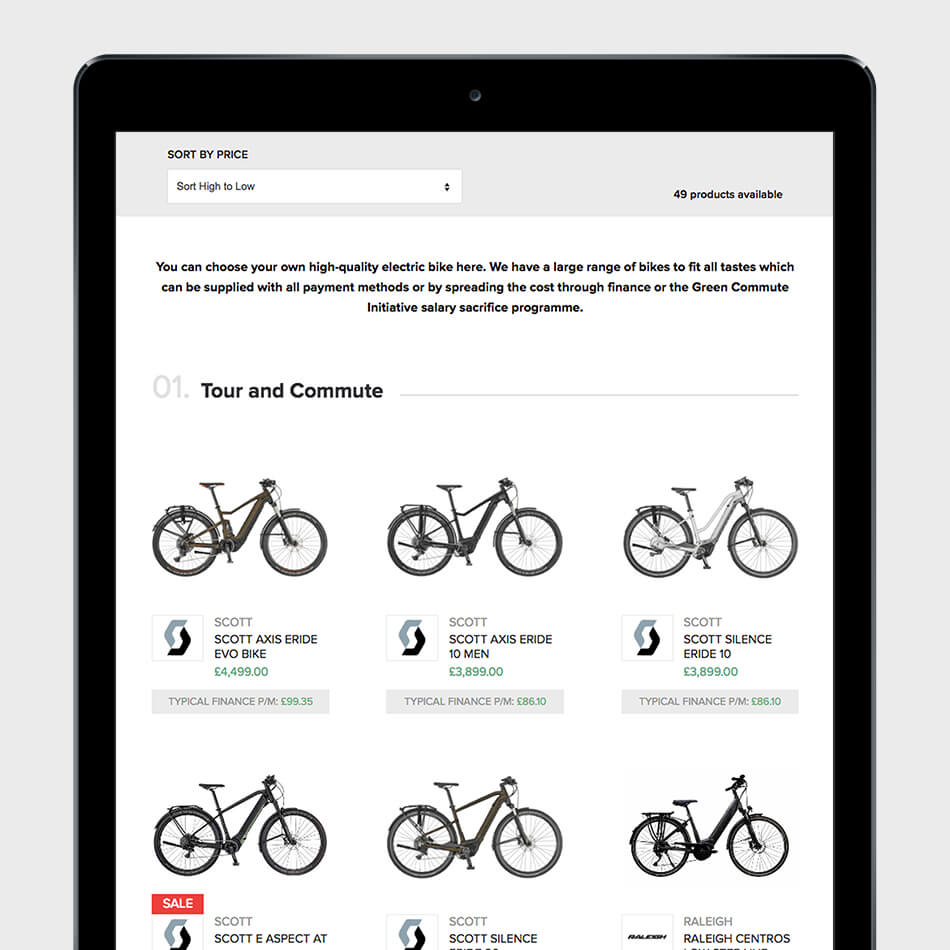 We have together developed a proposition to be proud of in every aspect of design and functionality. This has been provided in an environment of realistic, responsive, capable and friendly service. 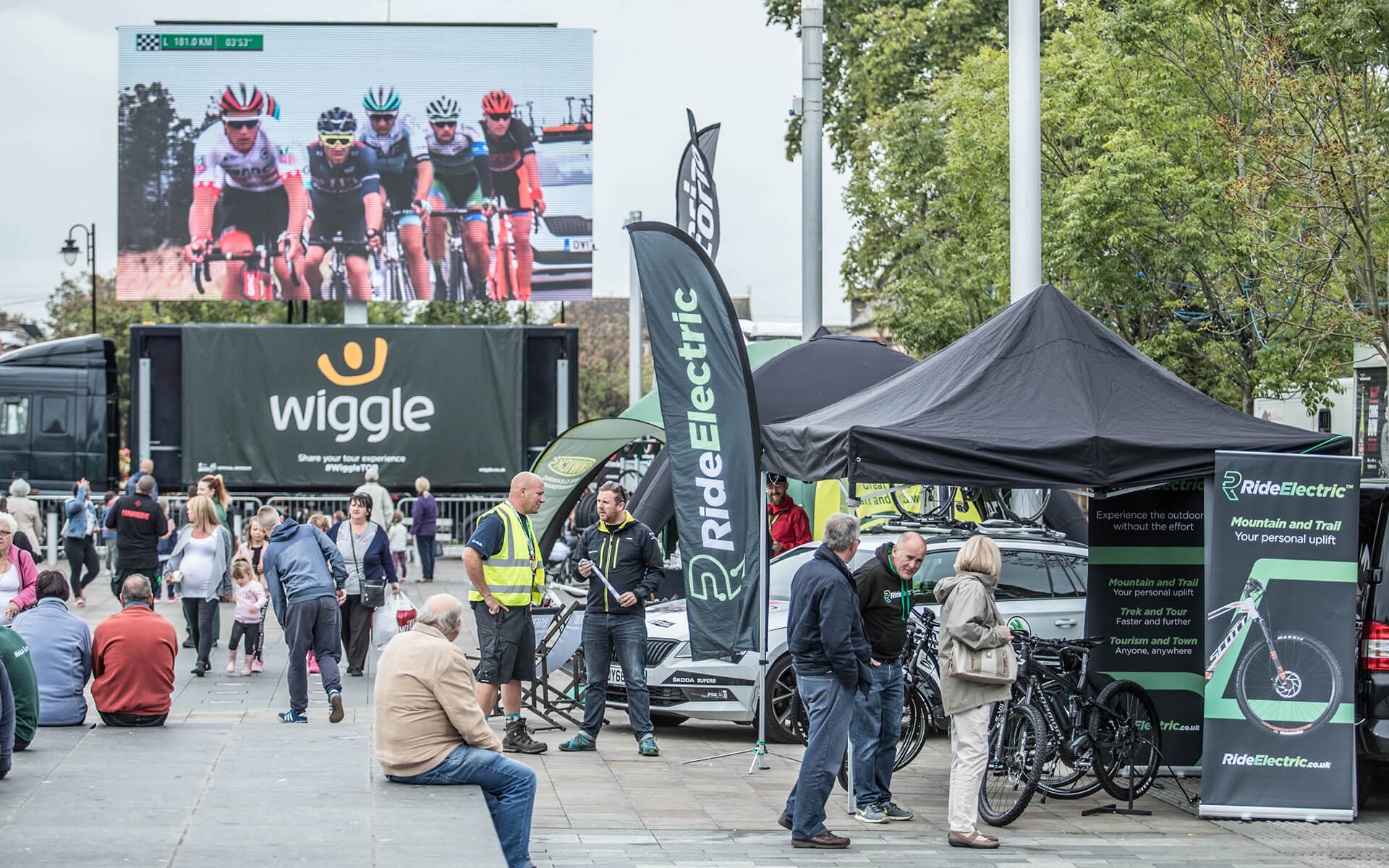 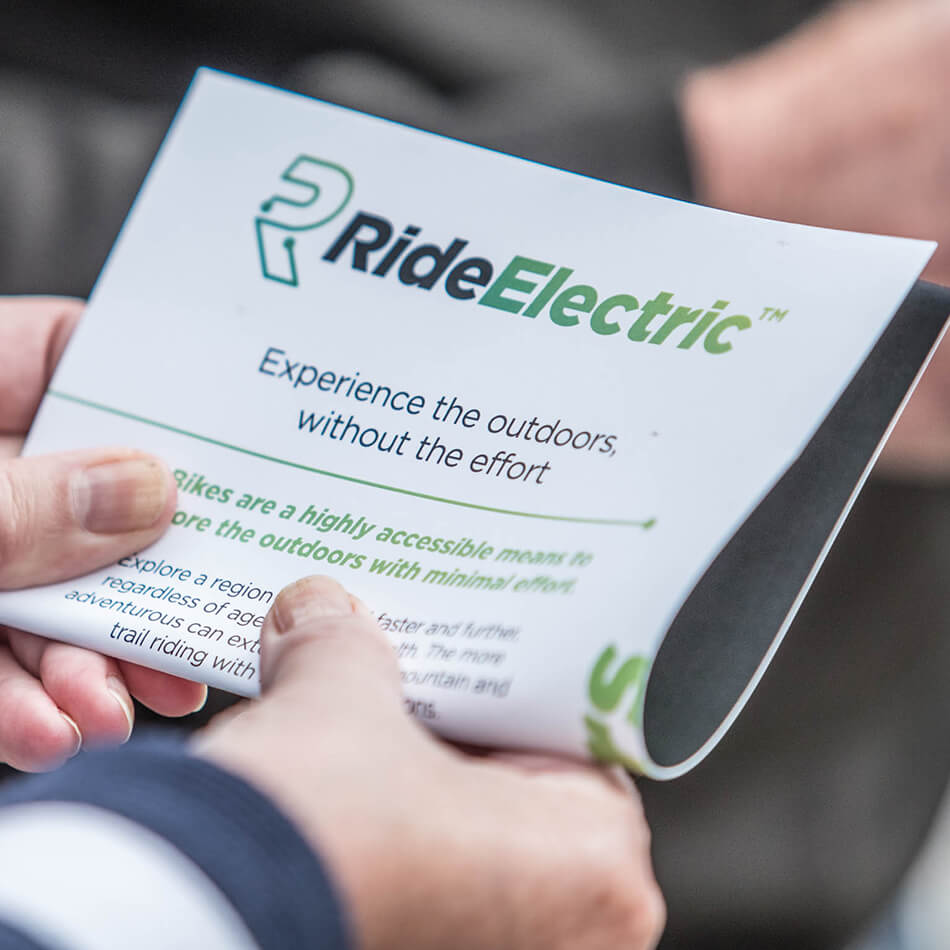 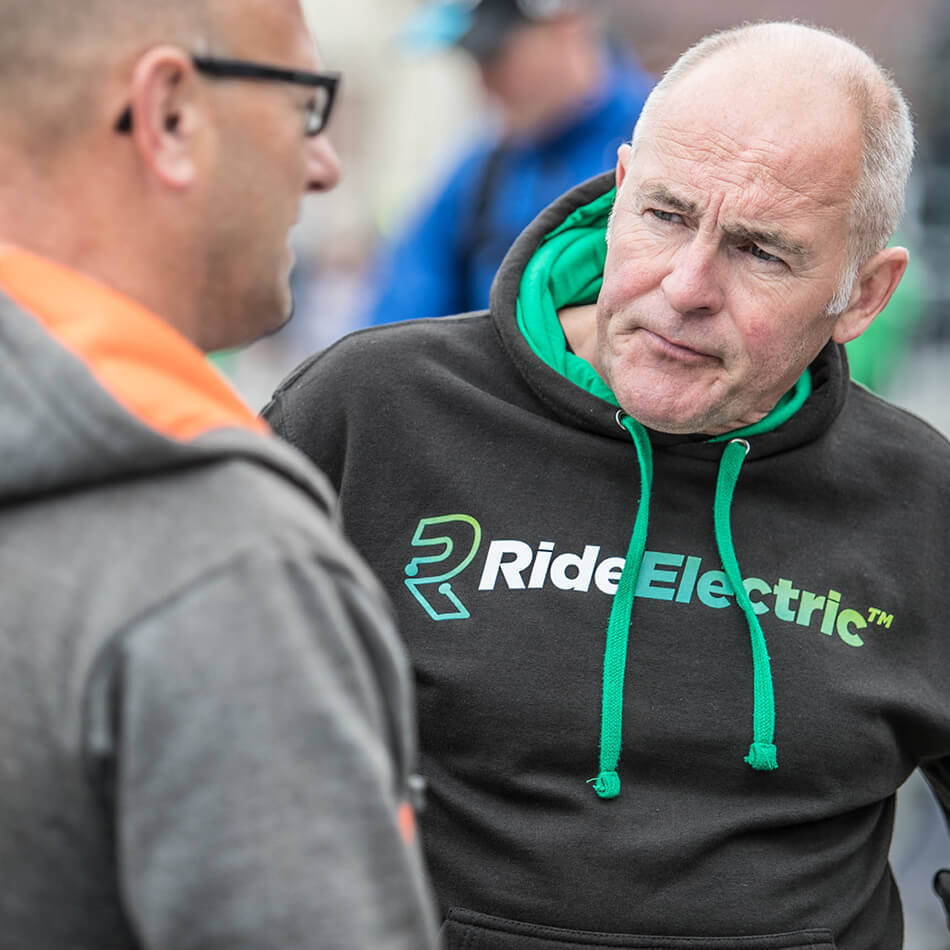 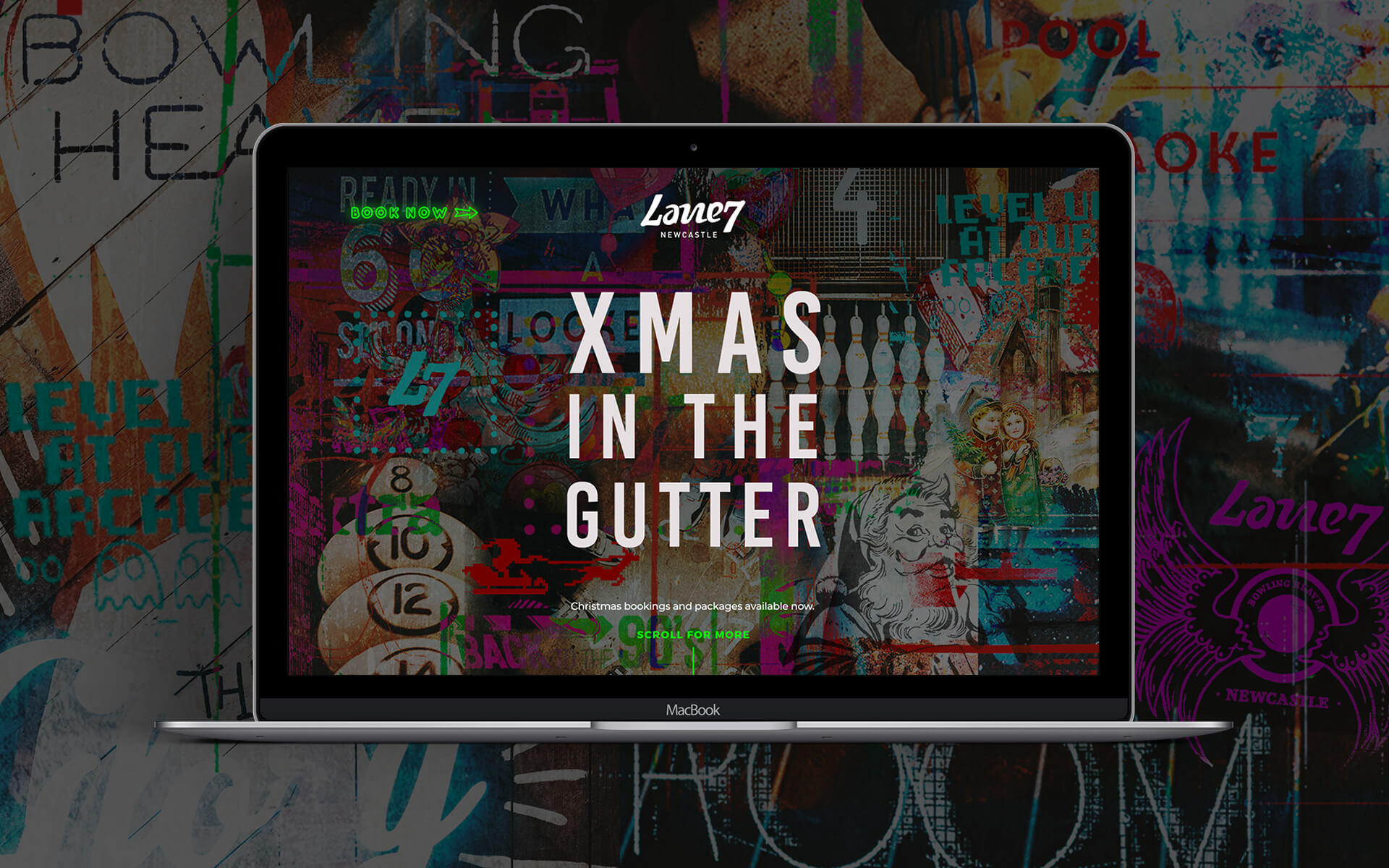