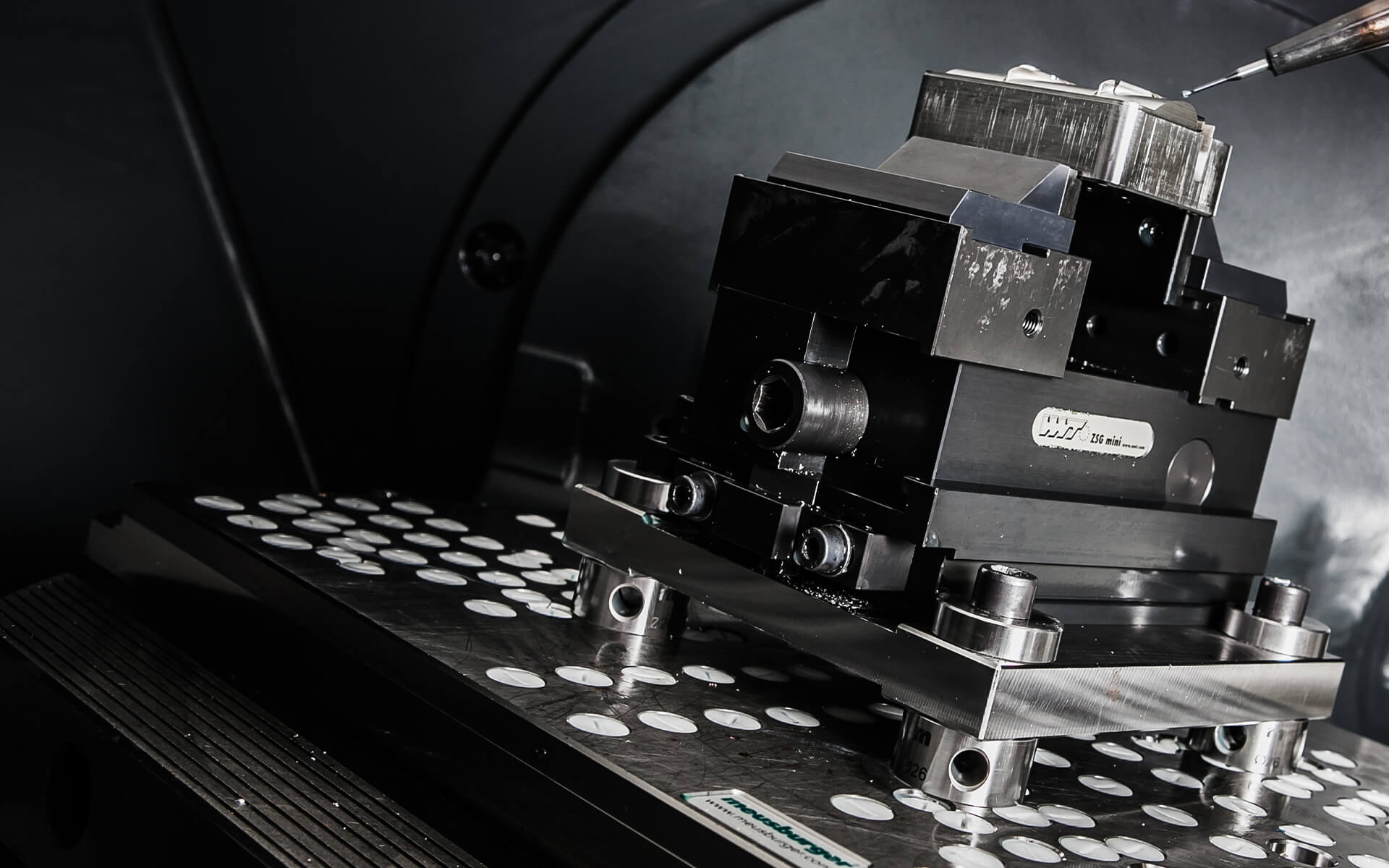 We’ve worked with the Omega Plastics team for many years now – initially supporting their existing site, launching their subsequent web offering in 2012, and delivering a range of branded printed marketing material.

When they merged with Signal Plastics in 2016 to form the Omega Plastics Group, the opportunity to deliver a group level brand identity was presented. Cargo worked with their internal marketing team and company directors to establish a clear brand strategy for the Group, focusing on rolling out this new brand culture internally, and ensuring consistency across promotional materials such as signage. Cargo also developed a new website for the brand, centring around an illustrative approach to best communicate their complex service offering to users. The site features an intuitive user journey led by clear navigation and signposting, in an effort to encourage conversions.

The website itself was responsible for 71% of company sales leads in its first year of operation, and Omega Plastics themselves were crowned Company of the Year at the North East Business Awards 2017 (though we aren’t taking any credit for that at all!) 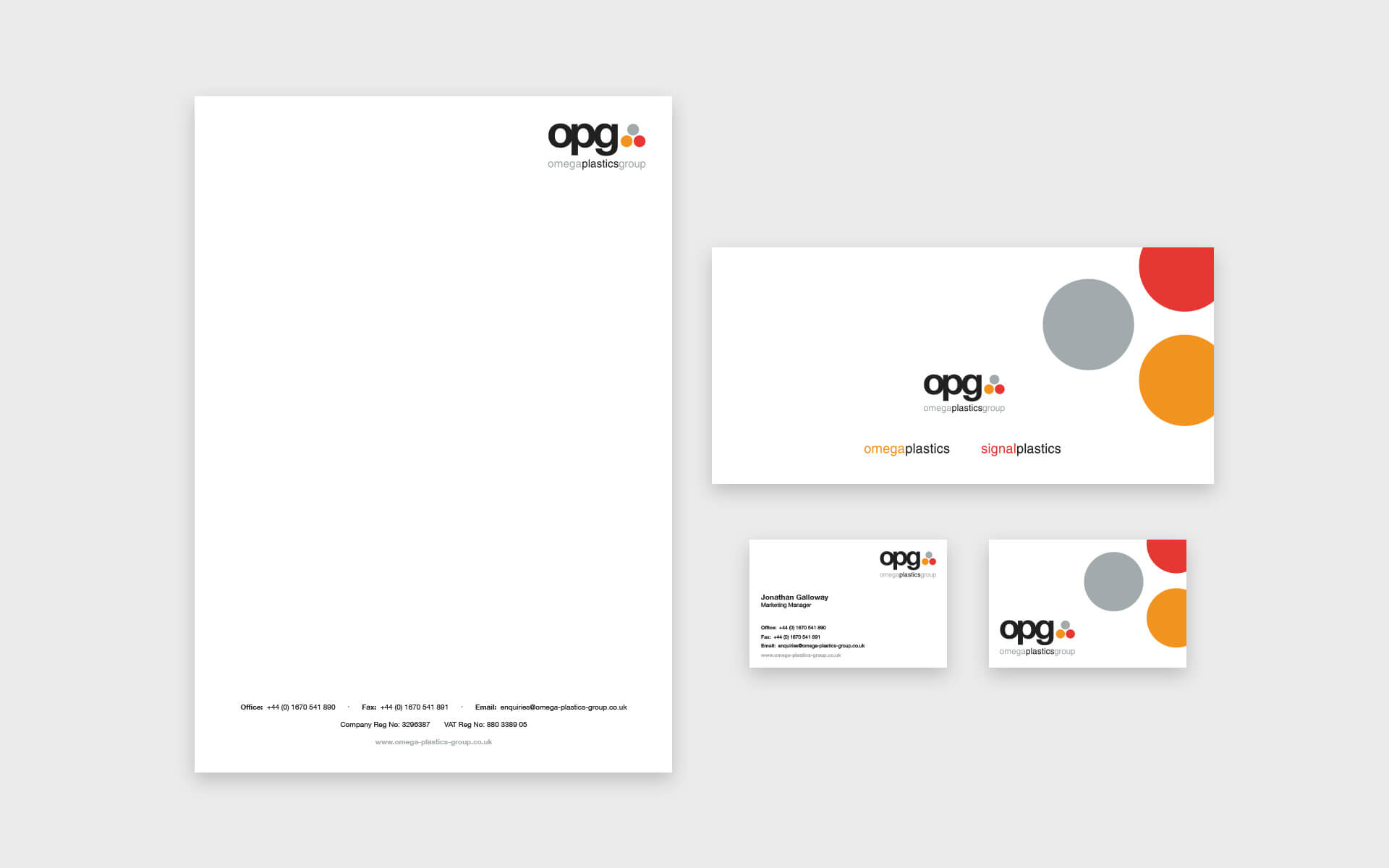 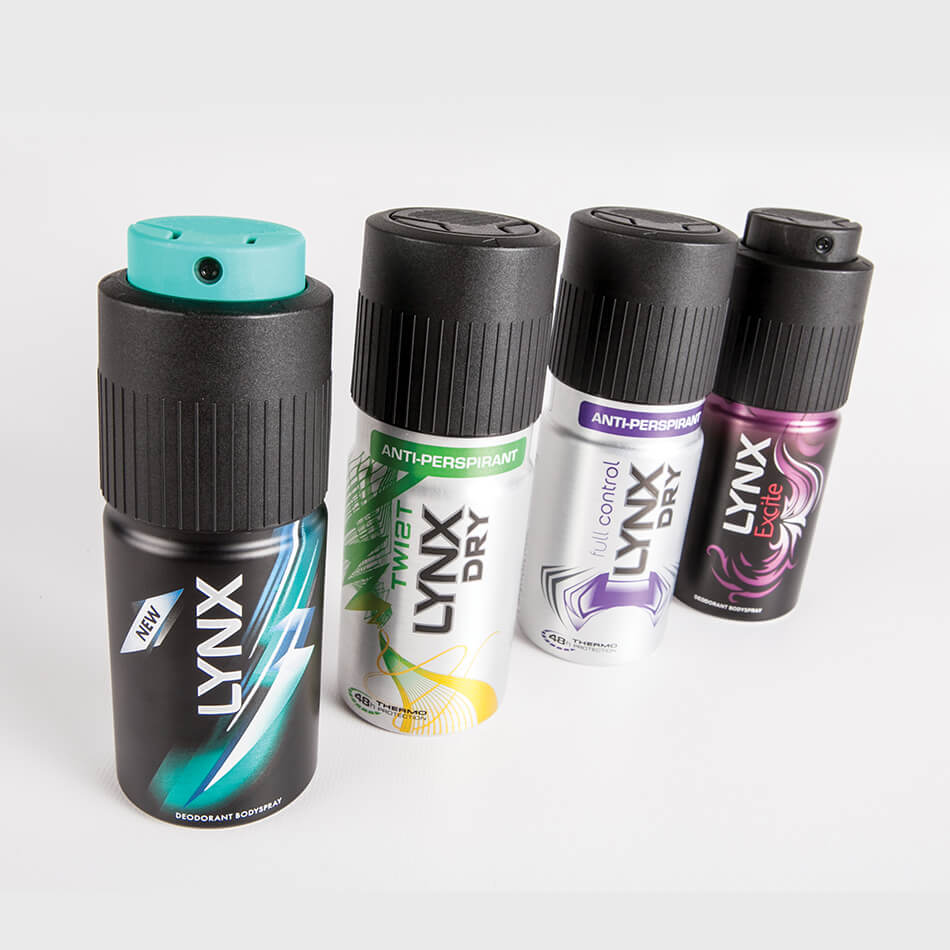 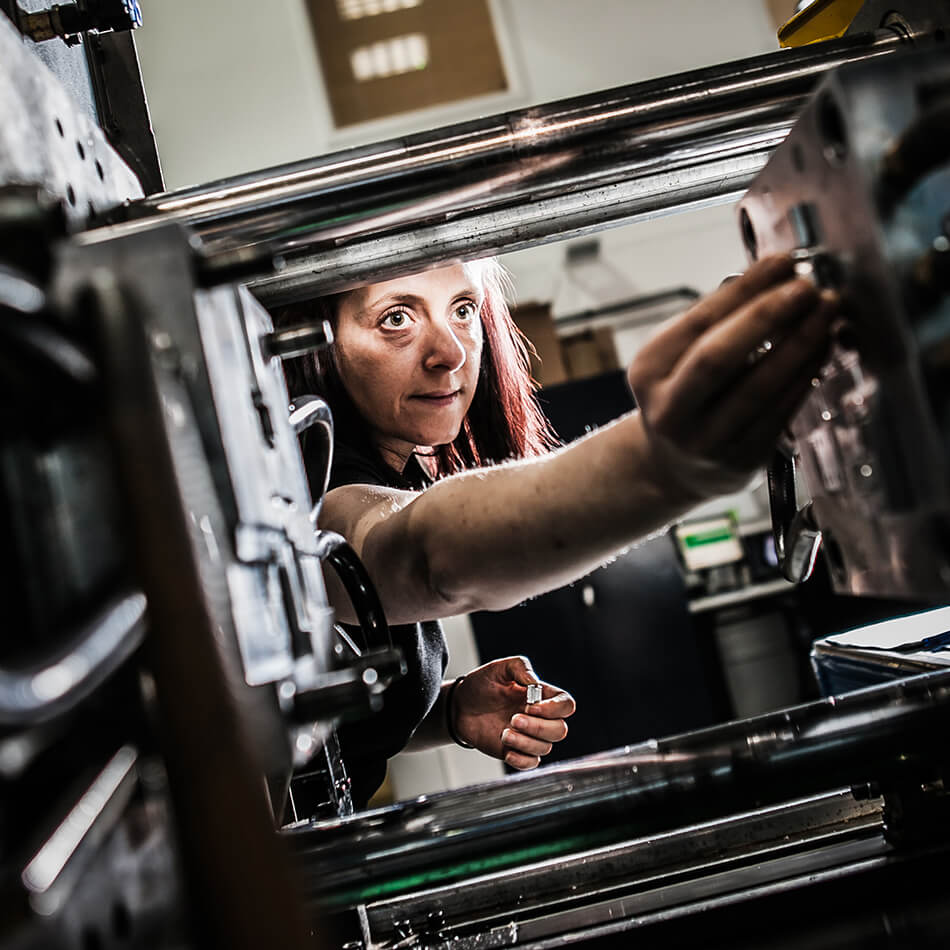 It has been great to work with the team at Cargo once again to deliver our new site. Visually they have captured the aesthetic that we set out to deliver, and technically the site is easy to use, update and scale. The results speak for themselves when visiting the site, and also going off the enquiries both over the phone and to our inbox. 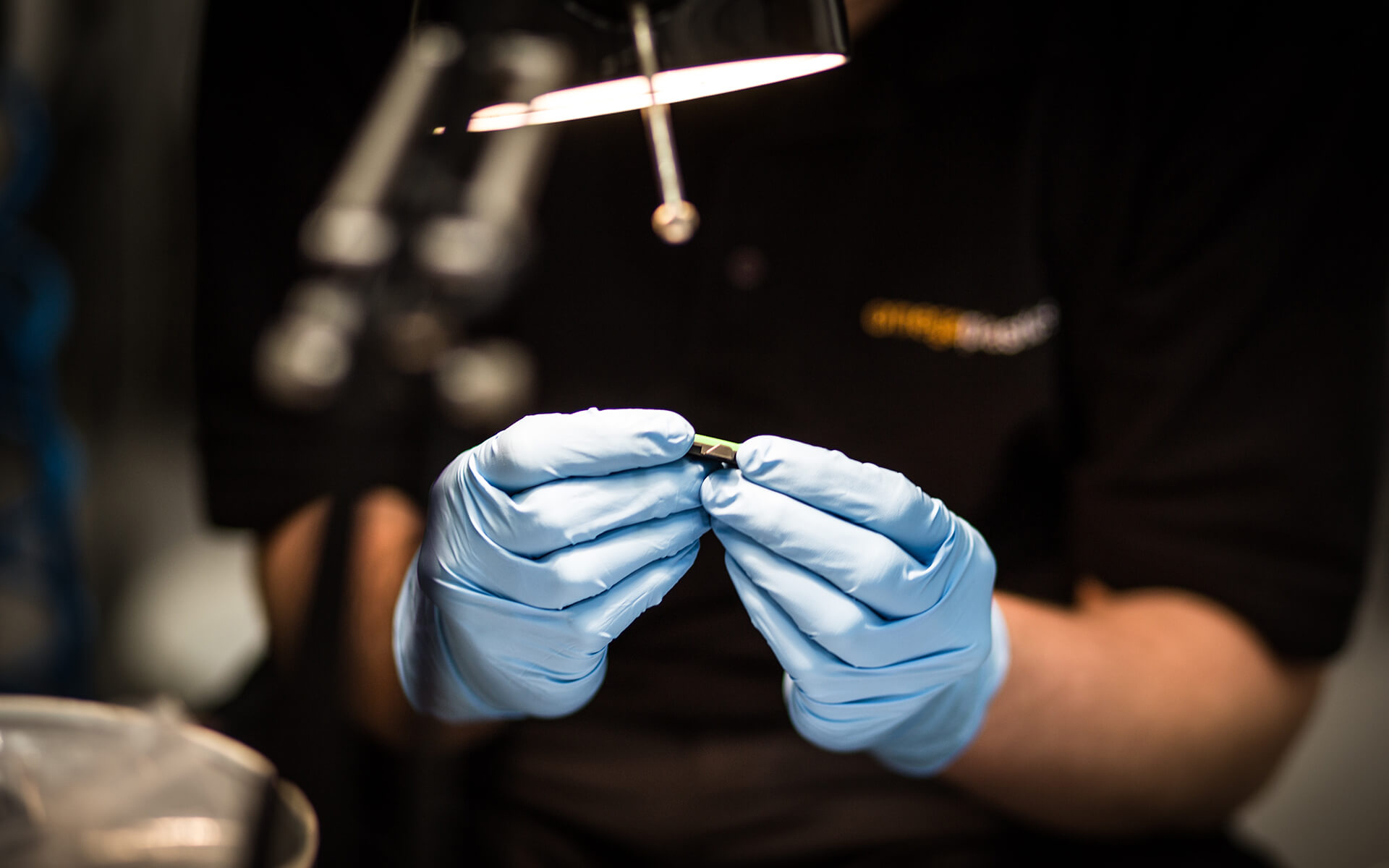 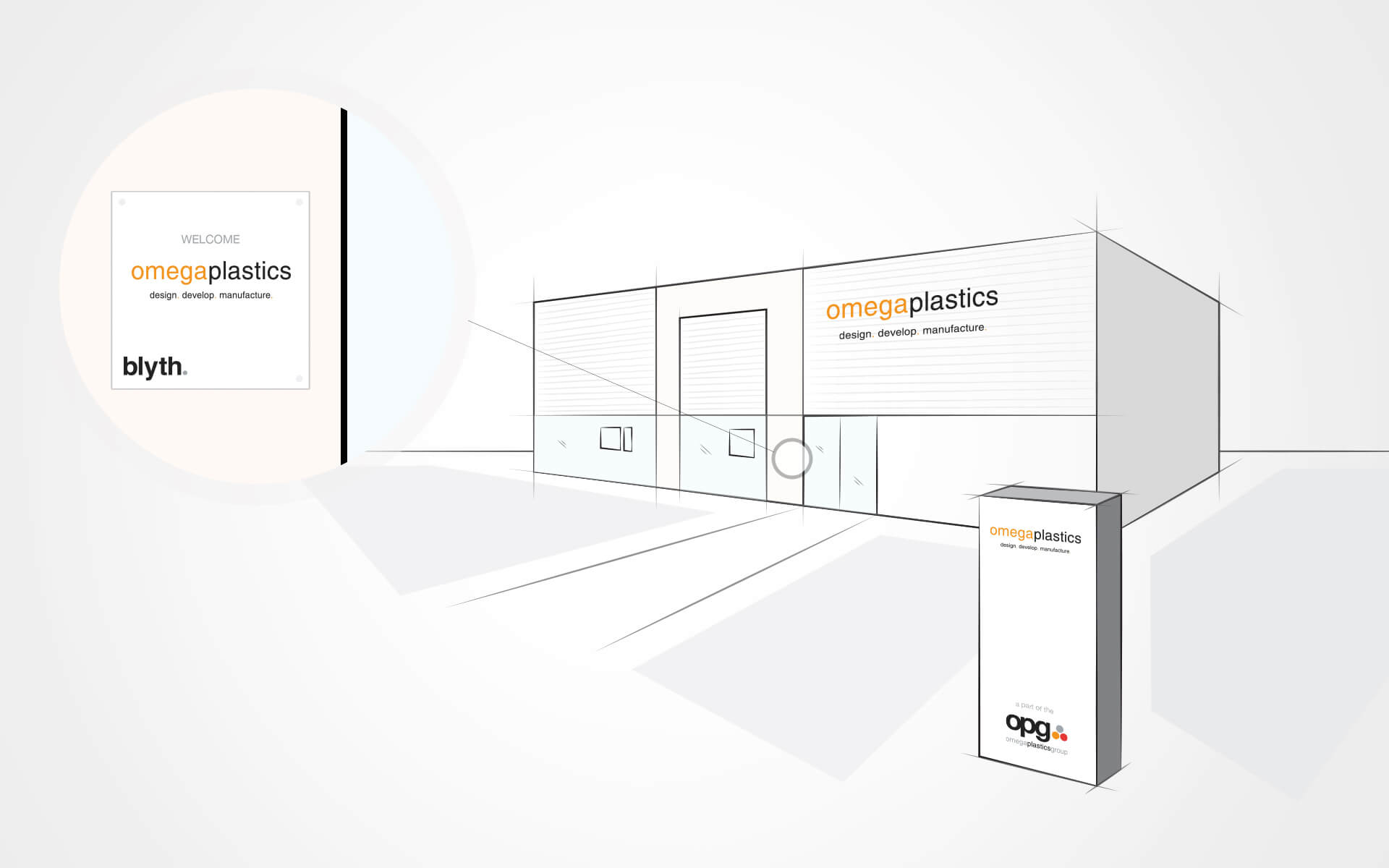 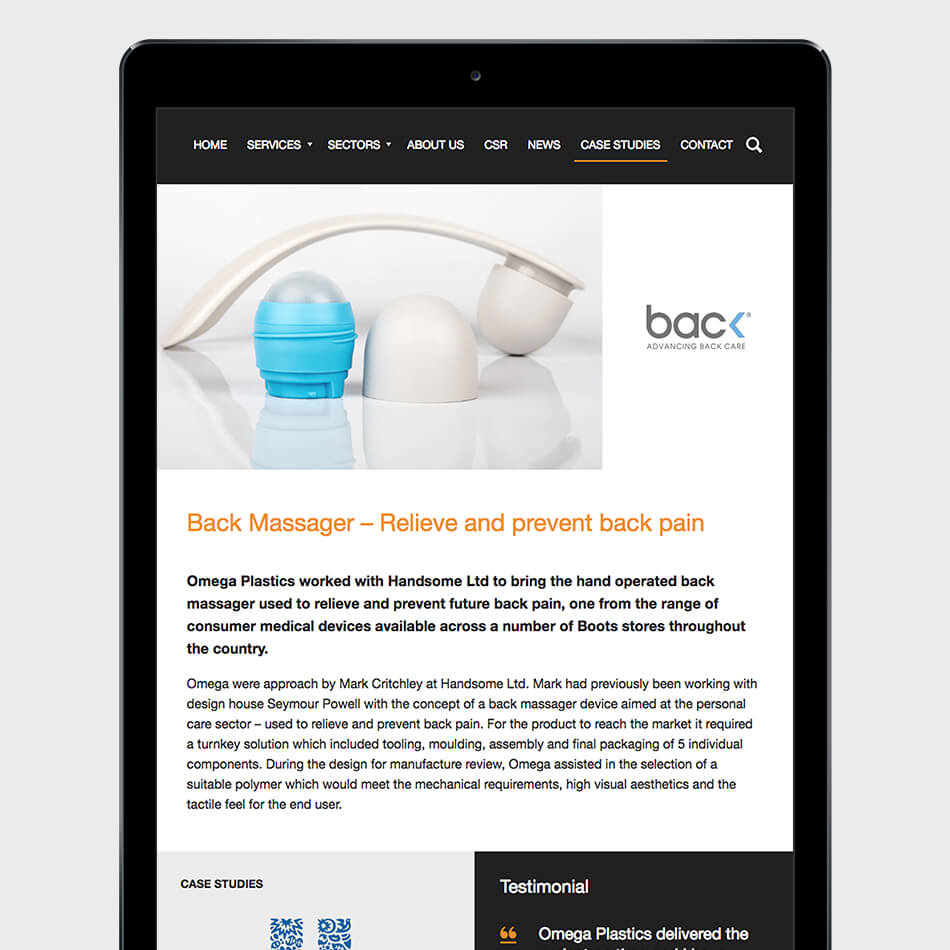 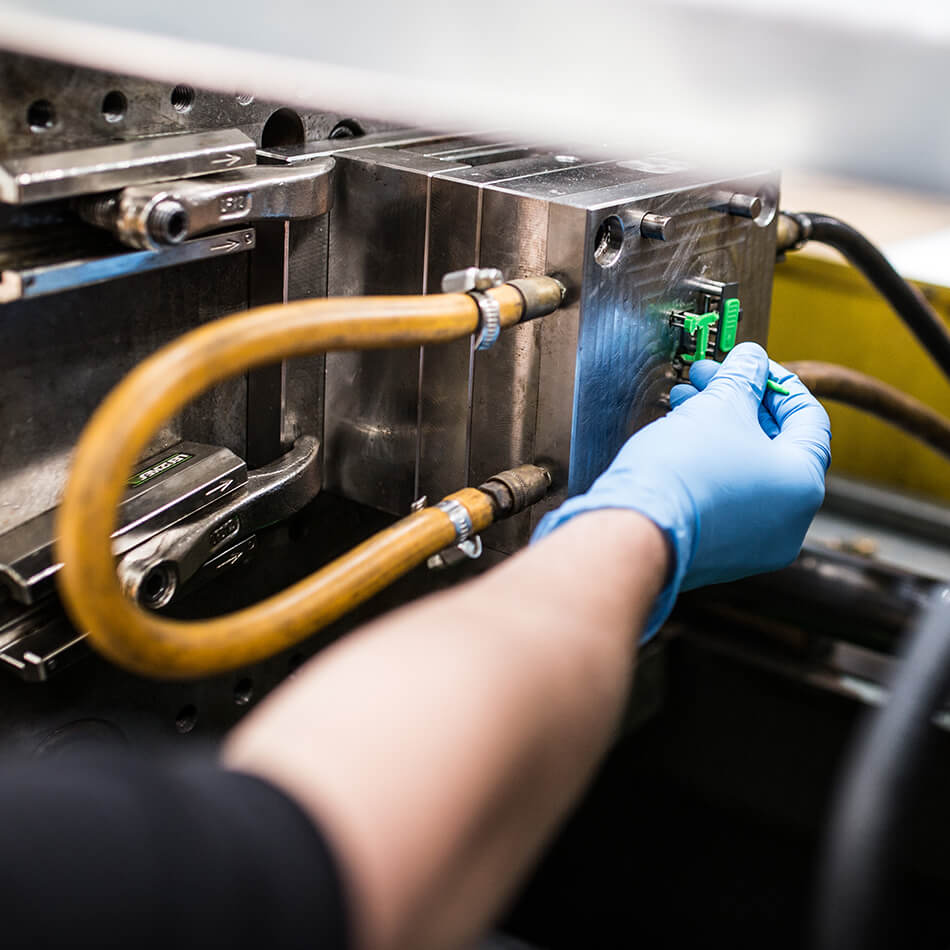 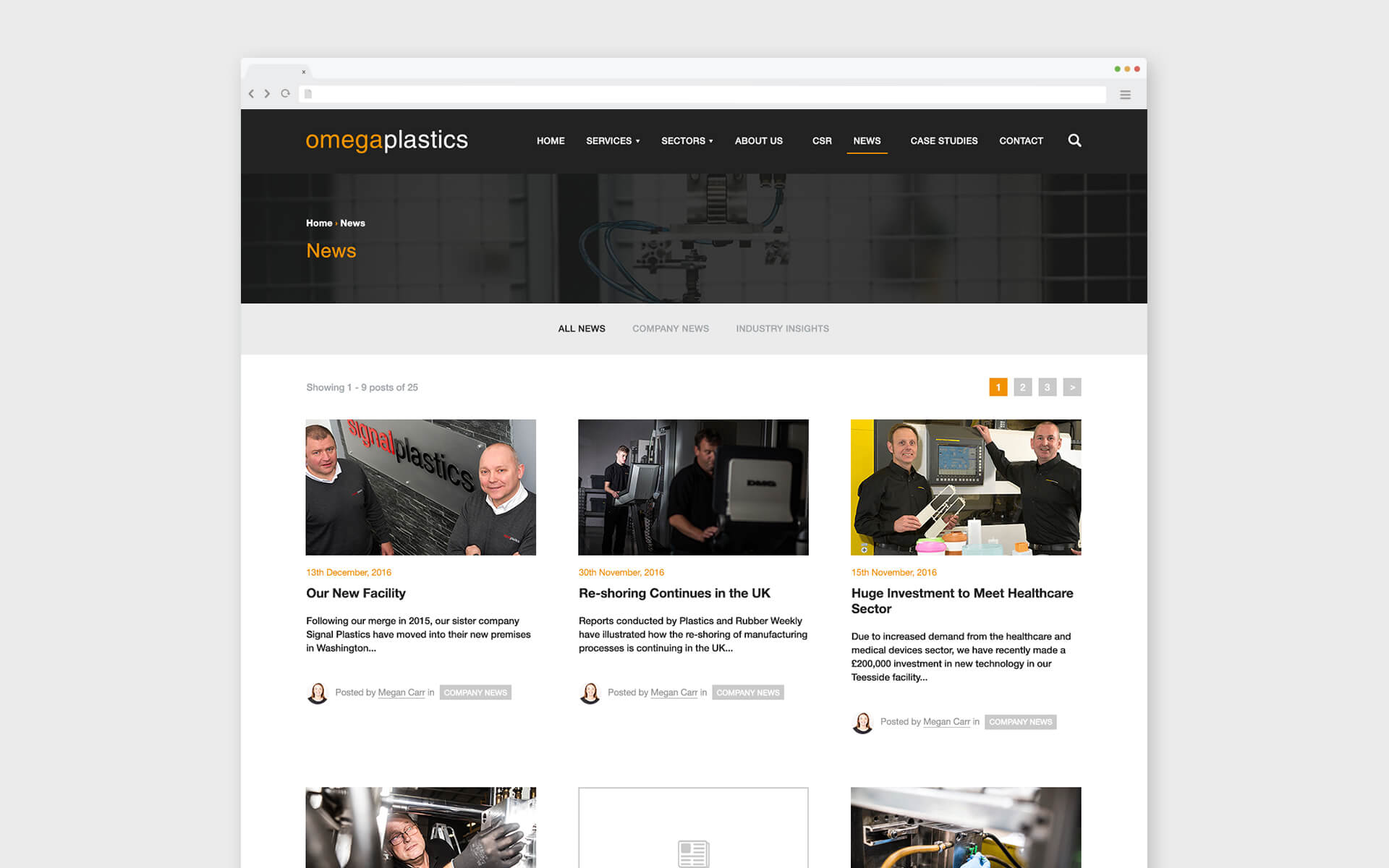 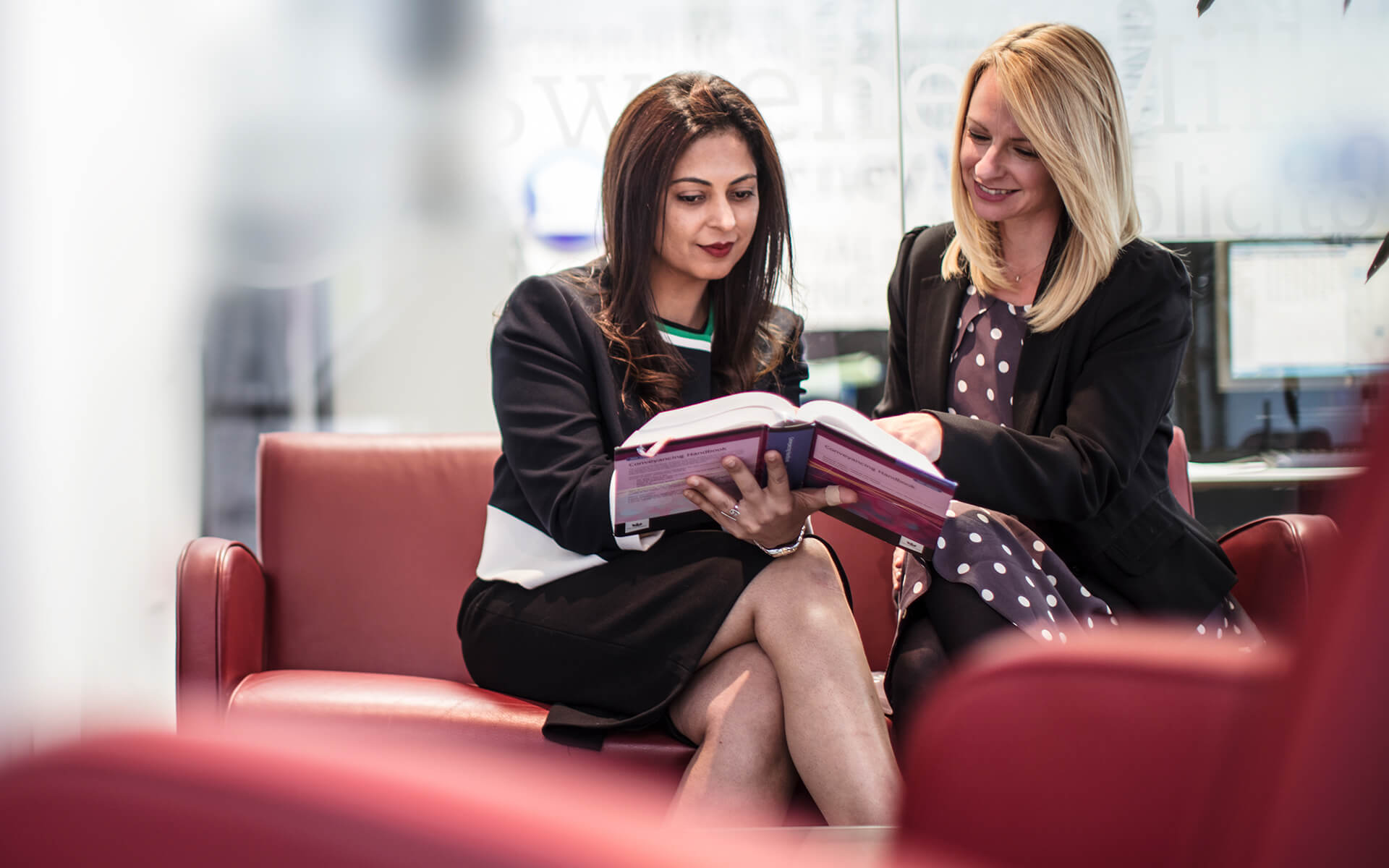 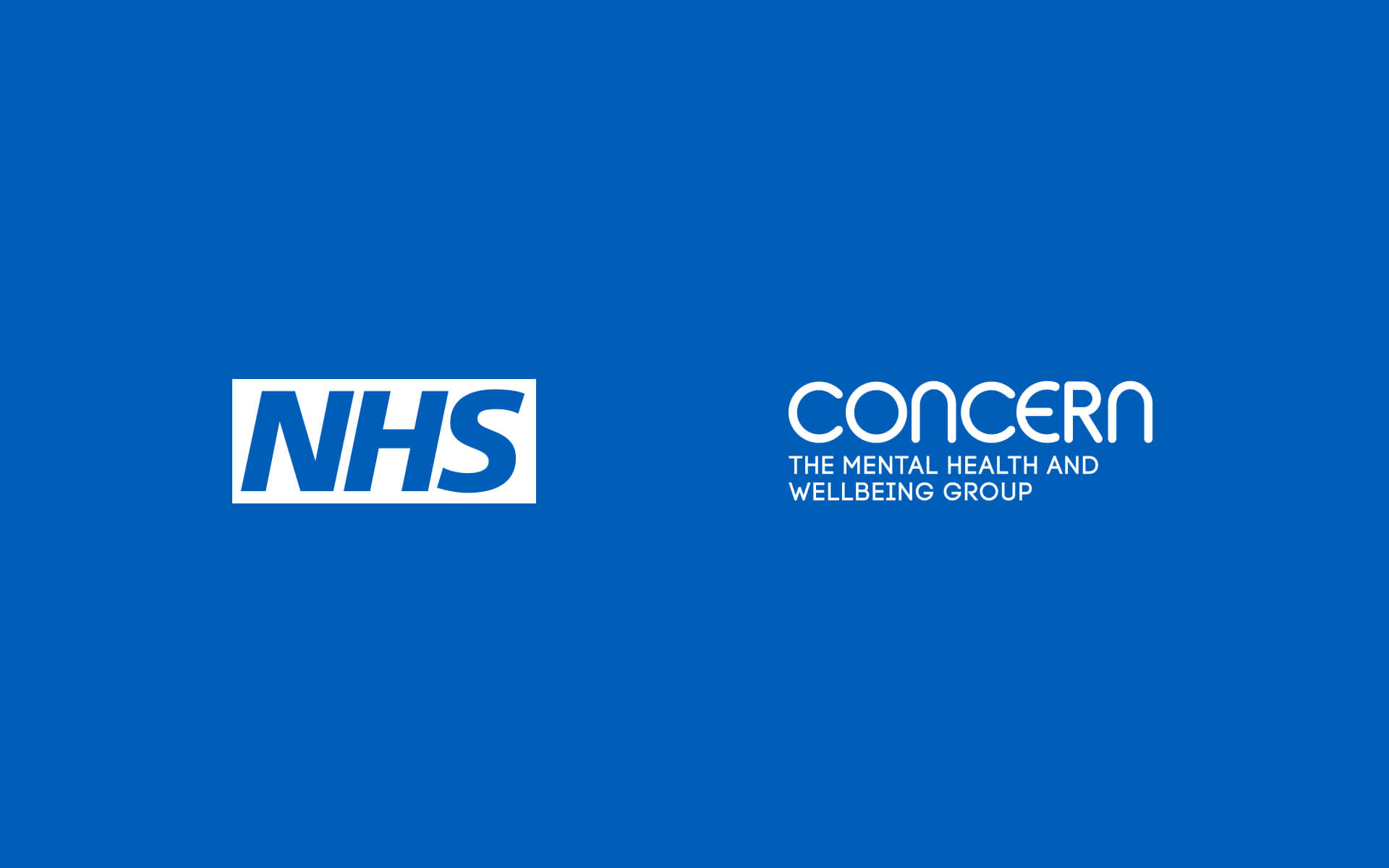